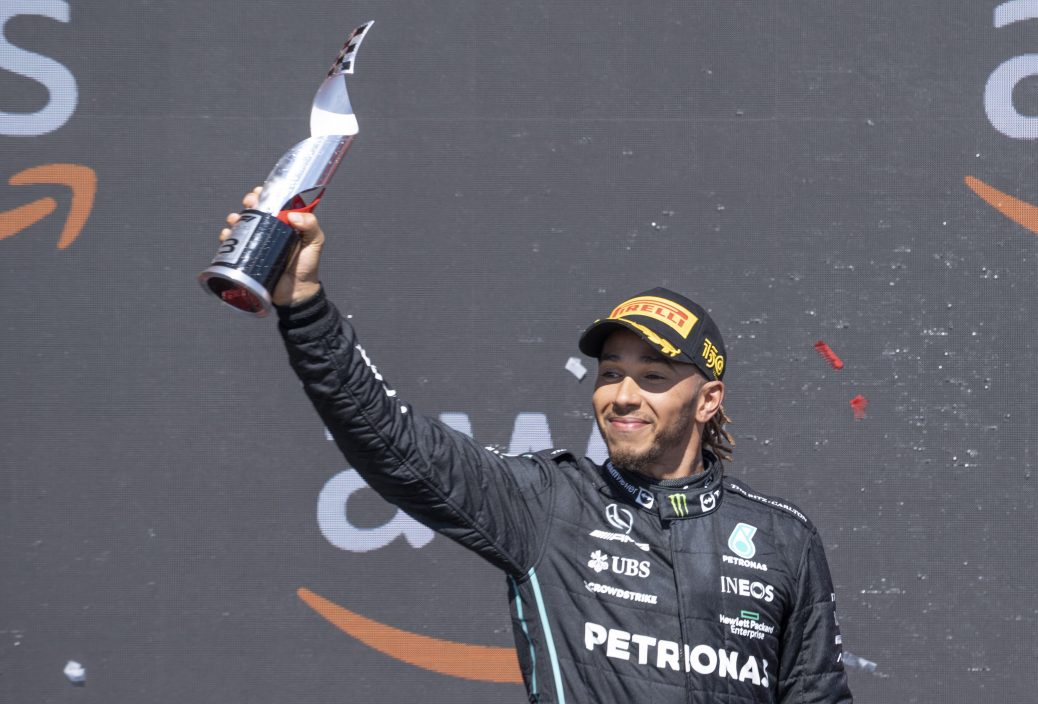 LEWIS HAMILTON equalled his longest winless streak in Formula One last week after he finished third in the Canadian Grand Prix. He has now gone 10 consecutive races without recording a win – the longest run of his career. “George [Russell] went with a much different setup in FP2 just to see if one ways works and one way doesn’t. “It’s like the car is getting worse, it’s getting more and more unhappy the more we do to it. I think this is the car for the year, so we just have to tough it out and work hard on building a better car for next year.”.