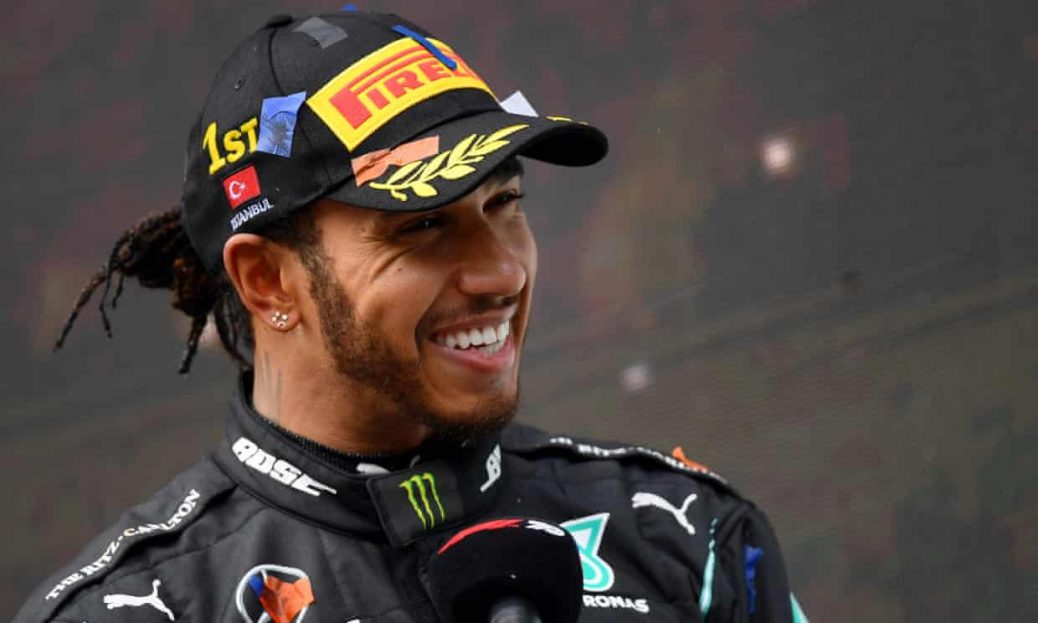 The seven-time world champion’s extension was announced by the sport’s all-conquering team on Monday ahead of the new Formula One campaign which gets under way in Bahrain next month. Hamilton, 36, will be bidding to win an unprecedented eighth world title. The driver, who was knighted in the New Year honours, has been in the unusual situation of being out of contract since his last £40m-a-year deal expired on the final day of December. But after several weeks of negotiations with Mercedes, the British driver’s future has finally been settled, albeit with both parties agreeing to only one extra year.