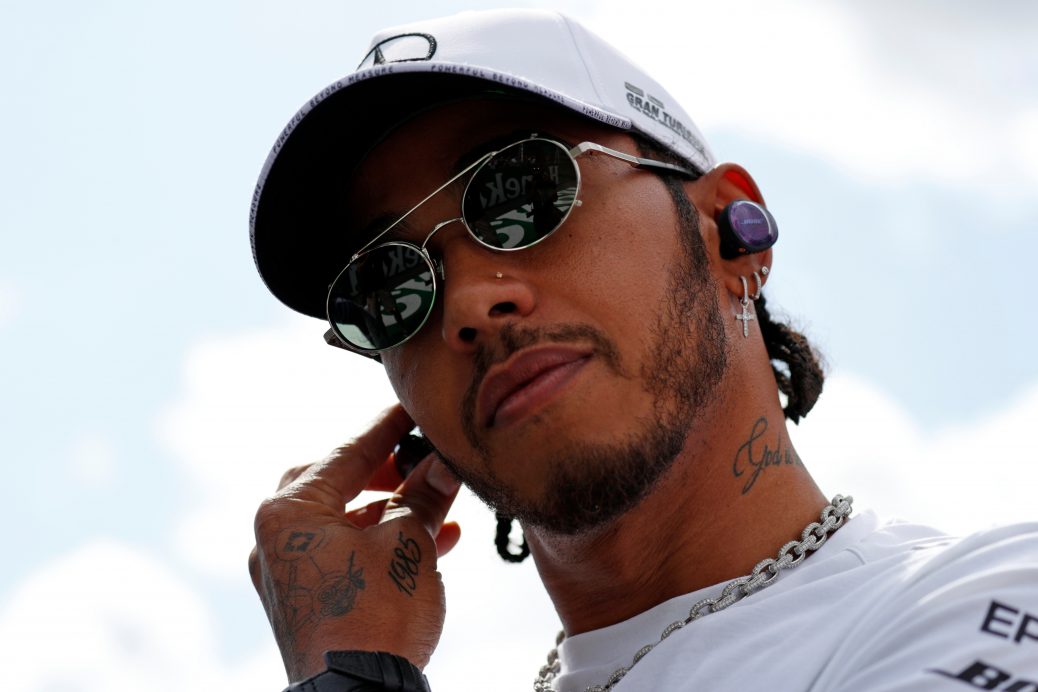 LEWIS HAMILTON has sensationally hinted that he could retire – as he looks to break Michael Schumacher’s Formula One race win record today. The Brit can overtake German legend Schumacher’s race win record if he takes victory at the Portugal Grand Prix. He levelled the race win record last time out when he notched his 91st chequered flag at the Eifel Grand Prix. But both Hamilton and team chief Toto Wolff have not penned new deals. When the time’s right we’ll do it and get on with it.”. On his ability to win more titles, he said: “I don’t think I’m at my peak.