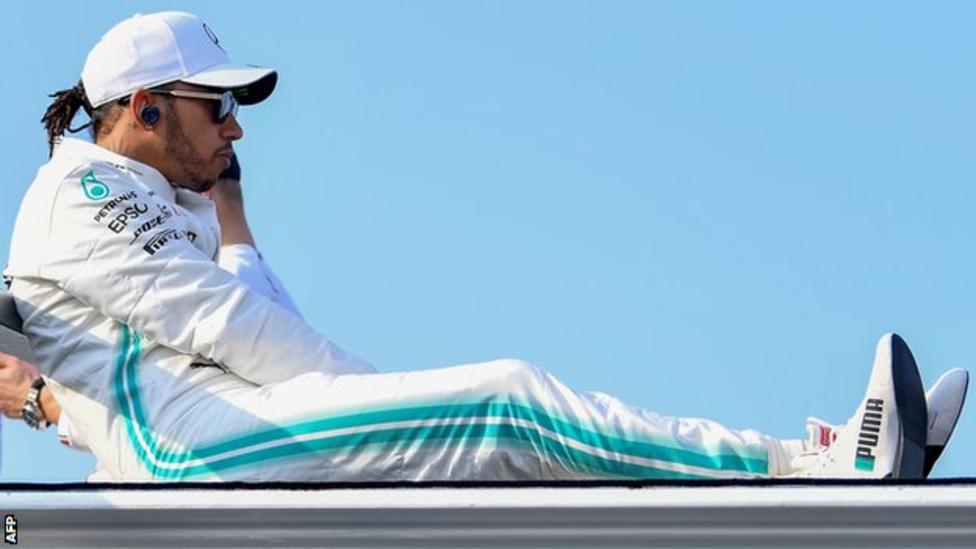 Lewis Hamilton dominated the Abu Dhabi Grand Prix to end the season in which he won a sixth world drivers’ title on a high.
There is some testing in Abu Dhabi this coming week, to settle the detail of the tyres to be used in 2020, and then it will be all hands on deck at the teams’ headquarters as they prepare their new cars and the drivers take a short break over Christmas, before preparations begin for the start of next season in Australia on 13-15 March.