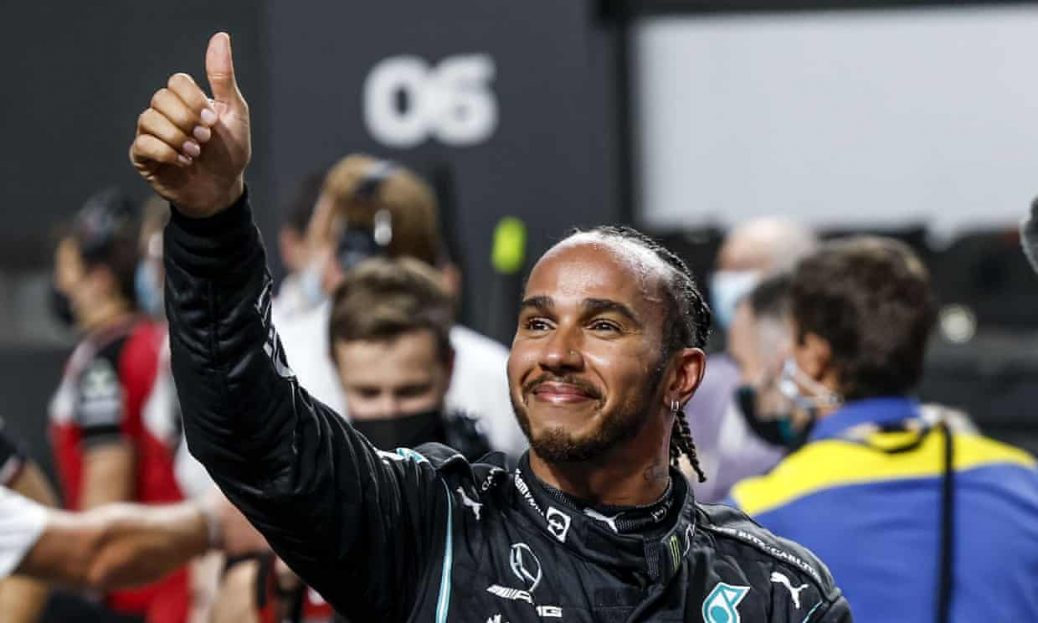 Lewis Hamilton has distanced himself from his Formula One team’s partnership deal with Kingspan, an insulation company linked to the Grenfell Tower fire, saying he had nothing to do with the decision. “It is really nothing to do with me and I know Toto is sorting it,” Hamilton said. The housing secretary, Michael Gove, said on Thursday that the government could amend advertising rules for racing cars if Mercedes did not pull the partnership with Kingspan. Kingspan’s K15 insulation was one of the products installed on Grenfell Tower during its refurbishment, although the majority of the insulation used on the west London tower block was made by another company.