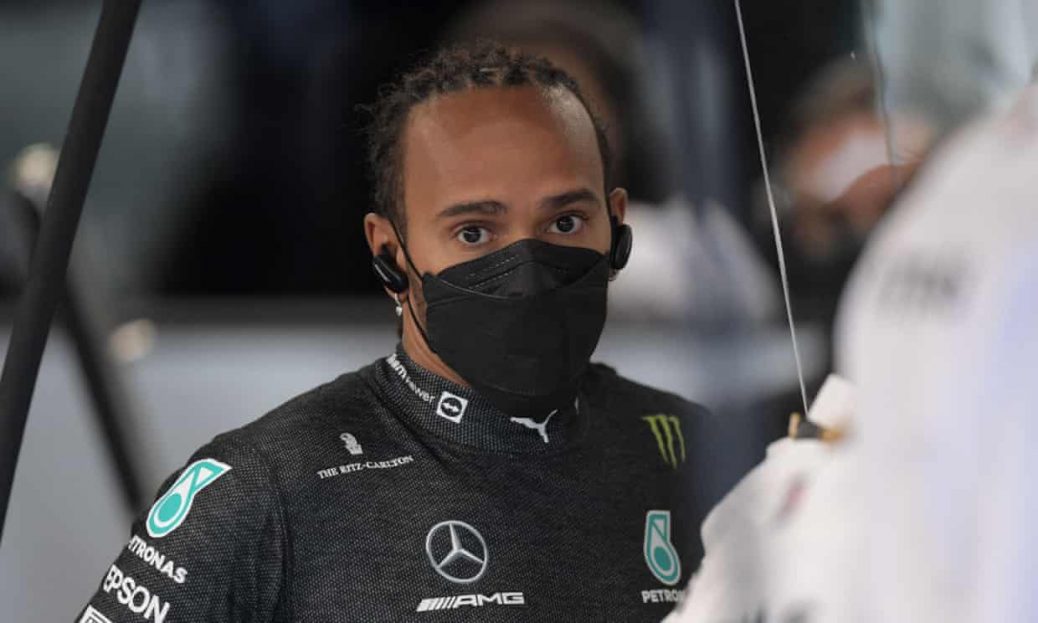 The world champion faces a herculean task at Interlagos even to come close to his title rival Max Verstappen, who is in every position to open a lead in Brazil that is all but insurmountable. Verstappen, in contrast, will start the sprint from pole and thus almost certainly at very least start the GP on the front row. However, with Hamilton’s penalties he is likely to open a chasm to the world champion. Verstappen, too, had been drawn into a protracted steward’s inquiry and was fined €50,000 for touching Hamilton’s car after qualifying. With Hamilton having secured pole for the sprint race with a dominant performance, four-tenths up on Verstappen, Mercedes were summoned to the stewards after the FIA technical delegate, Jo Bauer, had inspected and found an infringement with the DRS on the rear wing of the world champion’s car. Verstappen was first, with the Mercedes representatives following and spending more than an hour with the stewards. Verstappen was fined with the stewards noting there was “insignificant force when Verstappen touched the wing”, ruling out any suggestion his actions had played a part in Mercedes’ downfall.