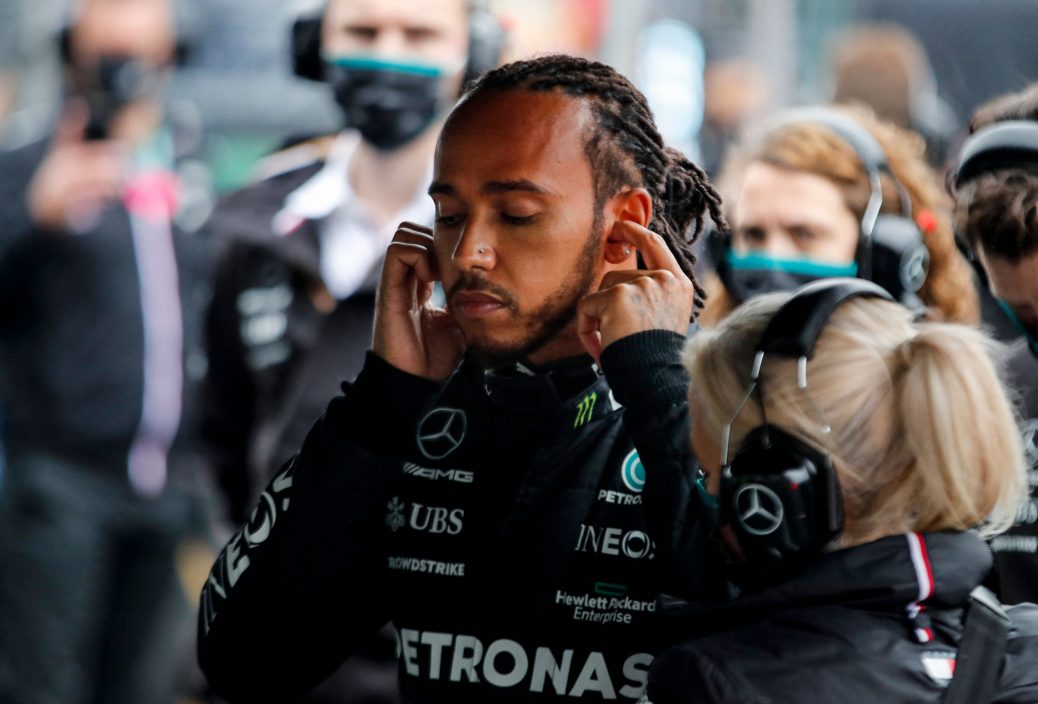 LEWIS HAMILTON didn’t know his pit stop at the Turkish Grand Prix would cost him two places, reckons Jenson Button. After learning his pit stop saw him drop back two places, Hamilton fumed over the radio: “F*** man! “They’ve talked him through the process of when he should have pitted and he pitted right in the middle of when he shouldn’t have pitted. “If he pitted earlier, it would have been a good call or if he didn’t pit at all and the tyres lasted until the end, it would have been a good call. And I don’t think Lewis understood that he was going to lose two positions with the pit-stop.