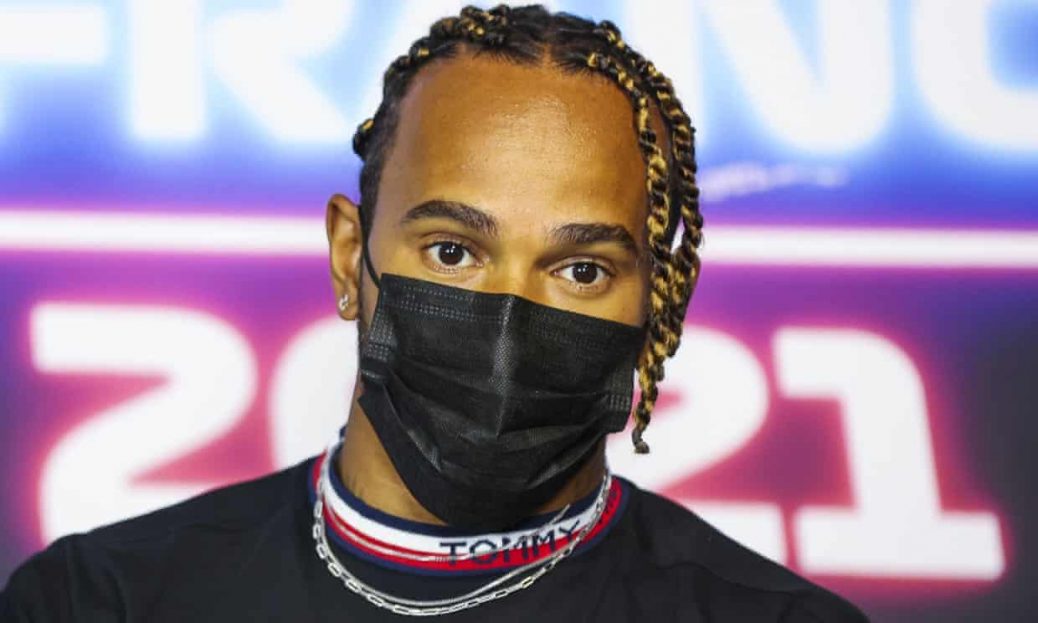 Hamilton made an uncharacteristic and costly mistake at the Azerbaijan Grand Prix but, speaking before Sunday’s French race, said he remained relaxed and had dismissed the incident. Hamilton also went off at the Emilia Romagna GP, misjudging the grip on cold tyres. “It definitely wasn’t under pressure from Max, I don’t even count it as a mistake,” he said. “As you know, whenever there is a failure, they always put the pressures up, that tells you something,” he said. “More often than not, [it’s] that the tyres are not being run at the pressures that are being asked. “We gave them our pressures and they were within the limits they set.