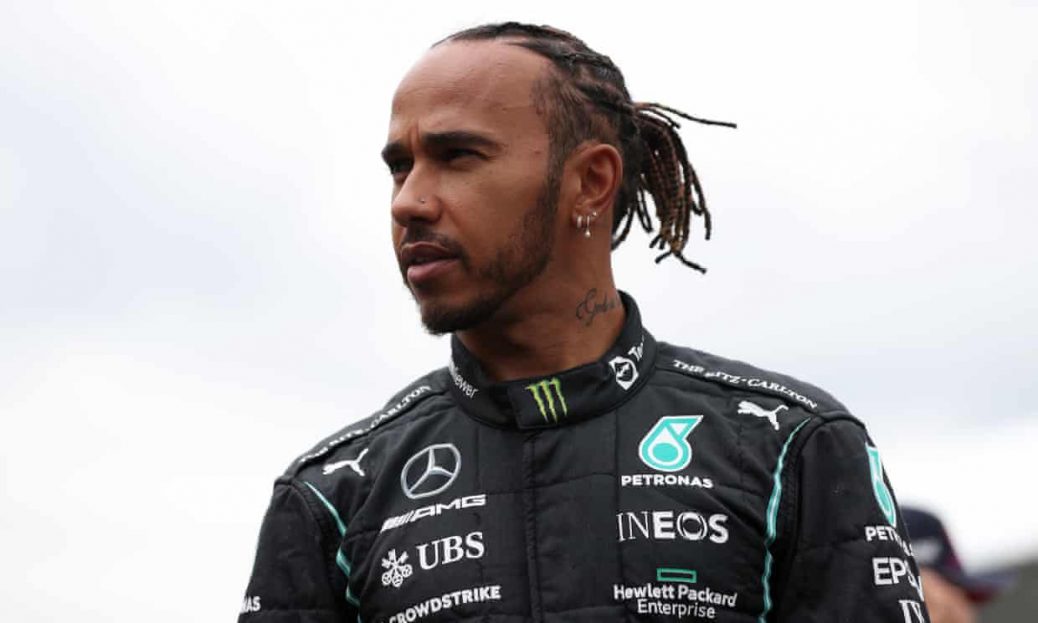 Piquet used the term in an interview that was conducted last year but which was released publicly on Monday night. The Guardian understands F1 will now not allow Piquet access to its races until he publicly apologises and also apologises to Hamilton. “We condemn in the strongest terms any use of racist or discriminatory language of any kind. Piquet, now 69, won the world championship in 1981, 1983 and 1987. F1’s governing body the FIA also criticised Piquet’s comments. “The FIA strongly condemns any racist or discriminatory language and behaviour, which have no place in sport or wider society,” its statement read.