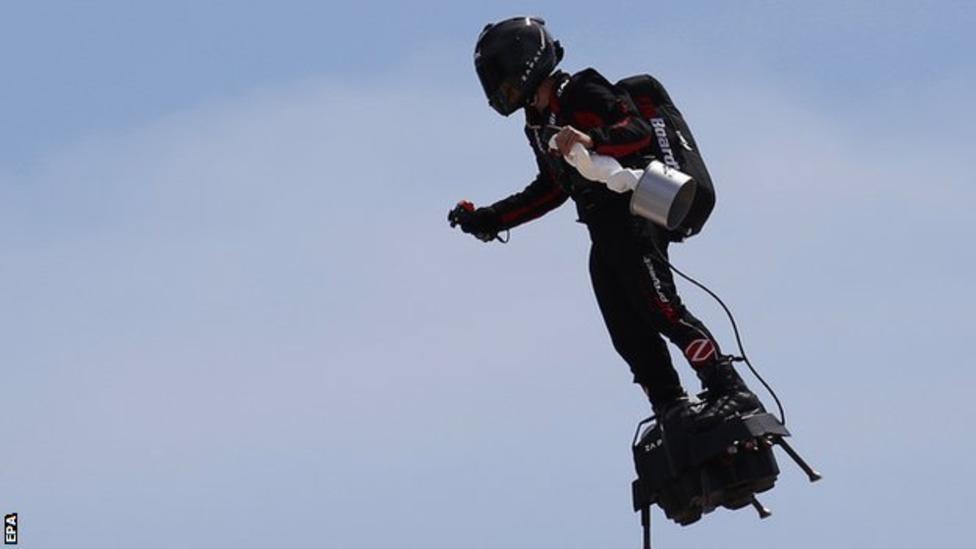 Lewis Hamilton took a stranglehold on the world title with a dominant victory in the French Grand Prix.
Red Bull’s Max Verstappen and Sebastian Vettel’s Ferrari took fourth and fifth and the only minor irritation for Hamilton was that Vettel managed to steal the point for fastest lap, by virtue of a late pit stop for fresh soft tyres.
Leclerc had a lonely race behind the Mercedes in third, unable to keep pace with Hamilton and Bottas for much of the afternoon, but comfortably able to fend off Verstappen behind.