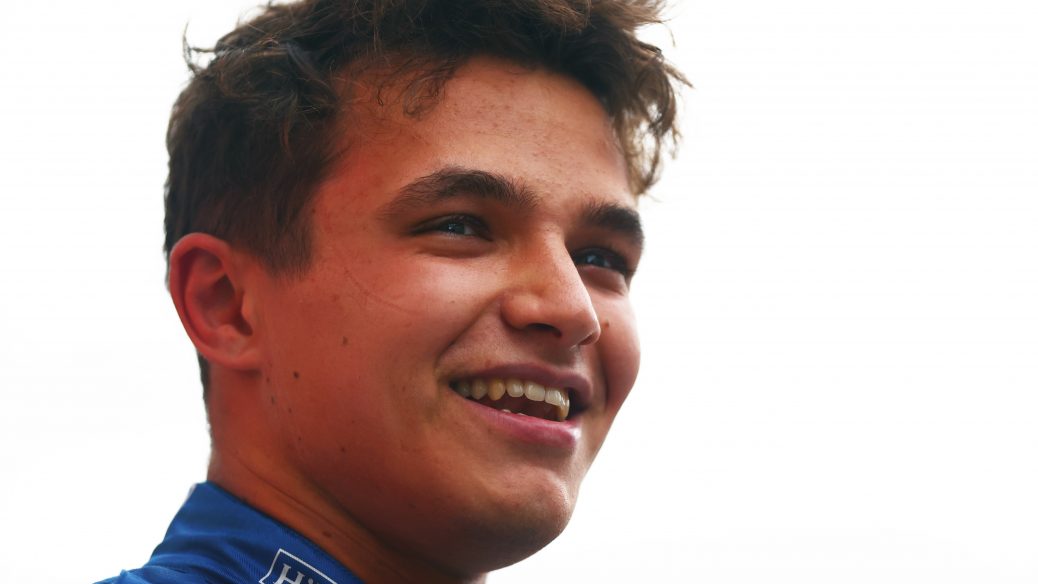 LANDO NORRIS took his first ever Formula One pole position at the Russian GP after a nightmare session for Lewis Hamilton. Hamilton made a costly mistake as he hit the pit-lane wall during Q3 as he starts fourth on the grid. The mid-field pounced on his error as Norris, Sainz and Russell dramatically improved their times. Hamilton was struggling to get heat into his tyres and as he pushed on his final lap, he spun out and bumped the barriers. A dejected Hamilton said: “Twice in the wall… that’s very rare for me. I am happy, it is my first pole position and hopefully the first of many.