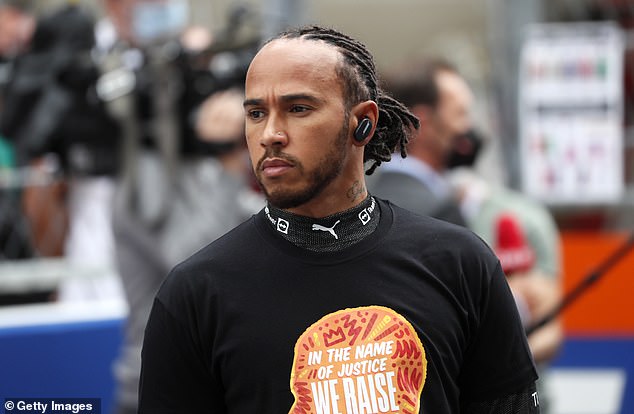 Formula One’s enticing title battle between Lewis Hamilton and Max Verstappen is set to get even tighter after Mercedes admitted they could change the former’s power unit this week – putting him at the back of the grid for the Turkish Grand Prix. Championship leader Hamilton has already used his full allocation but Mercedes have not yet confirmed whether or not they will replace it this week. Last time out, Verstappen used his fourth engine in the build-up to the race in Russia but managed to fight from the back to finish second, keeping Hamilton’s advantage to a minimum. And now Mercedes boss Toto Wolff has admitted that Hamilton could now take the same option this weekend, putting the Brit in a similar position to Verstappen just a fortnight ago.