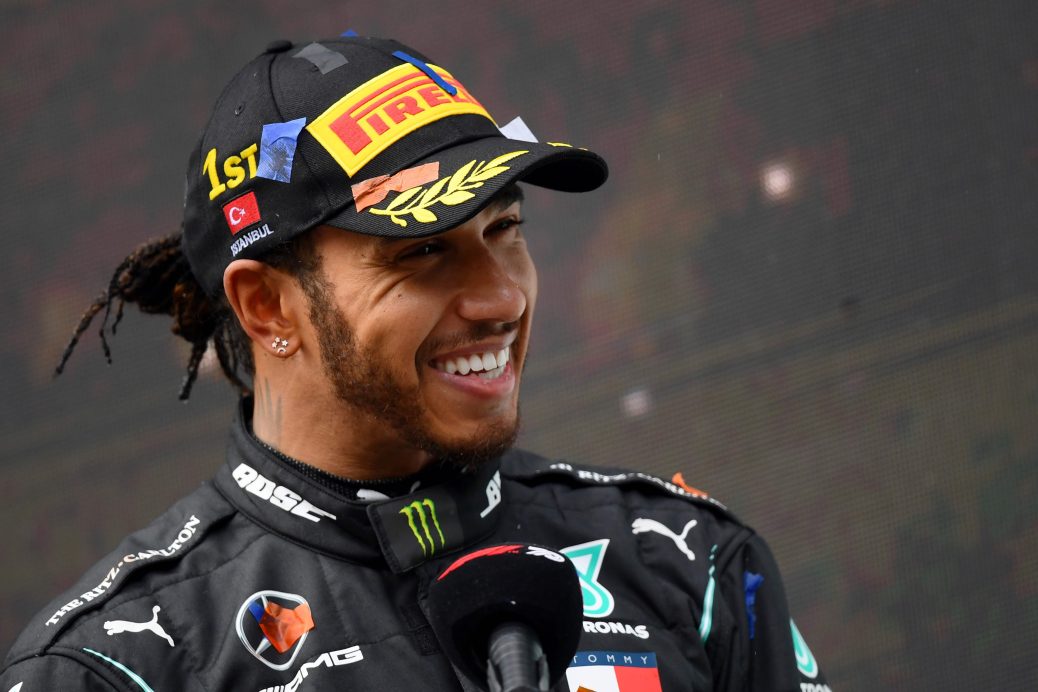 LEWIS HAMILTON could receive an offer to join Aston Martin if he leaves Mercedes at the end of the season. The Formula One team’s co-owner Lawrence Stroll has admitted that he would be ‘tempted’ to try and land the world champion should he become available. But the possibility of putting Hamilton in an Aston Martin is one he could not ignore. One team hoping to launch a championship bid is Aston Martin, who rebranded from Racing Point over the winter after Stroll linked up with the historic British manufacturer. And he believes it is ‘realistic’ for the team to challenge for titles in the future.