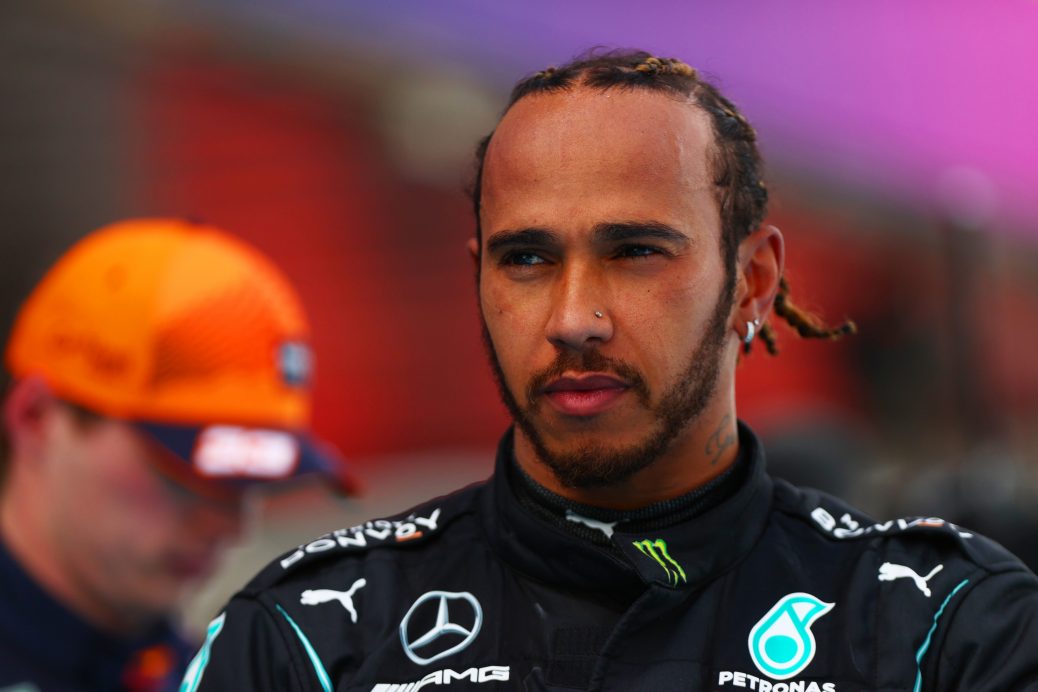 LEWIS HAMILTON could have Max Verstappen “rattled” according to McLaren’s Daniel Ricciardo. And Ricciardo, who raced alongside Verstappen at Red Bull, said it could be that Hamilton learned how to make his rival crack under pressure, as he went on to win the race. Ricciardo said: “Maybe it is a bit of a way to engage in some mind games, but in saying that, you can learn a little bit. Hamilton’s win in Spain saw him open up a 14-point lead in the F1 title race. Ricciardo says the battle Hamilton is having with Verstappen to win races this season is exactly what the sport needs.