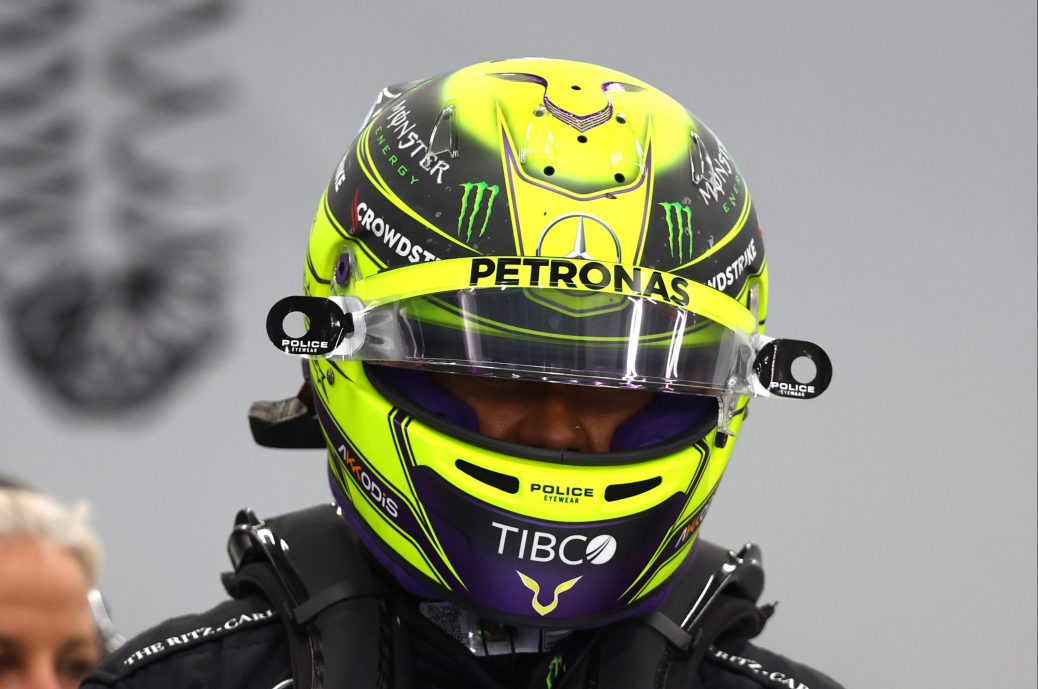 LEWIS HAMILTON could be on collision course with the new FIA race boss, who want to ban his jewellery. While this is not a change to the rulebook, as the FIA first started clamping down on drivers wearing chains and body piercings back in 2005, it is unusual for it to resurface. The FIA are adamant that the move is NOT targeted at any particular driver – although Hamilton has raced with a nose piercing, while others also wear rings and bracelets. Should F1’s drivers fail a pre-race inspection themselves on Sunday, then it is likely they will also be fined. He said: “We are in a learning race and the first two weekends have shown we still have plenty to learn.