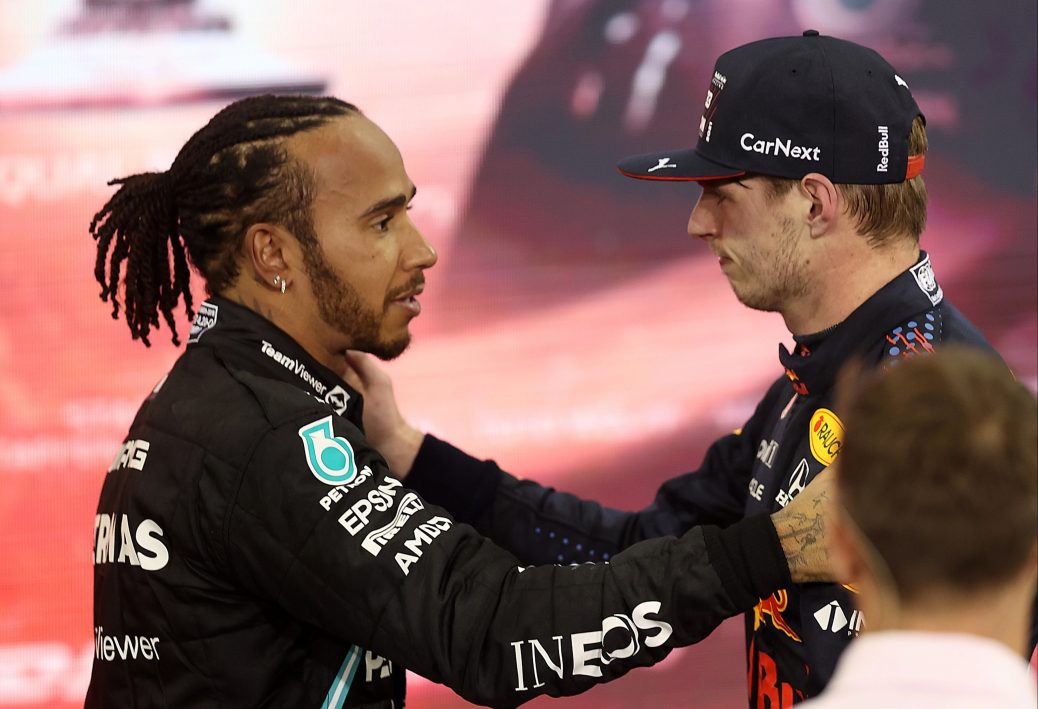 LEWIS HAMILTON could be slapped with a fine for snubbing the FIA’s gala in Paris. Hamilton’s Mercedes team have until 7pm on Thursday to decide if they will continue to pursue legal action after he was denied victory in the Abu Dhabi GP. Article 6.6 says: “The drivers finishing first, second and third in the Championship must be present at the annual FIA Prize Giving ceremony. Verstappen won his first world crown on the final lap of the season in Abu Dhabi. Both Hamilton and Merc felt the result was manipulated resulting in Verstappen winning the title in front of a huge TV audience.