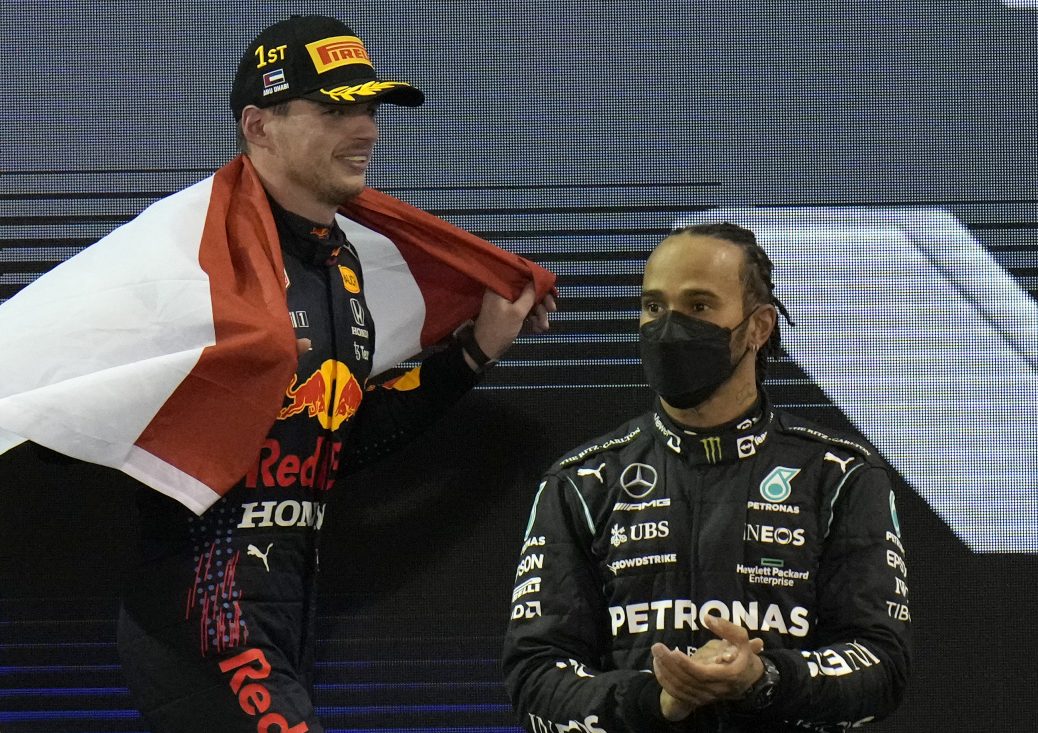 LEWIS HAMILTON could be sensationally handed LAST year’s world title after rival Max Verstappen’s Red Bull team were engulfed in a cheat storm. Red Bull, bidding to celebrate Verstappen’s second title win here at the Singapore race tomorrow, have been accused of breaking F1’s cost-cap rules. Mercedes chief Toto Wolff claimed it would be a “massively heavyweight” issue if Red Bull broke last year’s budget, which was set at £114million. That could  see Verstappen stripped of the title he won last year in Abu Dhabi and Hamilton installed as winner for a record eighth time. He replied:  “That’s heavyweight, that’s massively heavyweight.

Way to go Formula 1! one way to increase the fan base…not