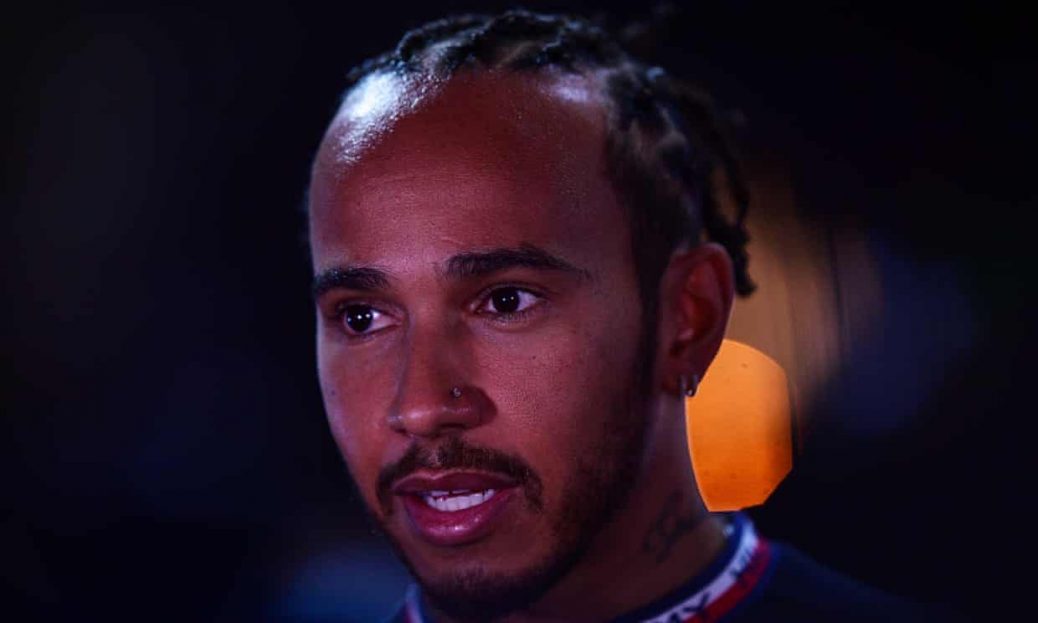 Speaking before this weekend’s grand prix in Jeddah, Hamilton described the laws as “terrifying” and once more called on Formula One to do more to address human rights issues in the countries it visits. On Wednesday a range of human rights groups wrote to F1 accusing the sport of being complicit in Saudi Arabia’s sportswashing by competing in the country. F1 has attracted considerable criticism for racing in Saudi Arabia and Hamilton, who has been a strident supporter of equality and diversity, admitted he did not feel at ease with the regime. “The sport and we are duty bound to make sure we try to raise awareness for certain issues we have seen, particularly human rights in these countries that we are going to,” he said.