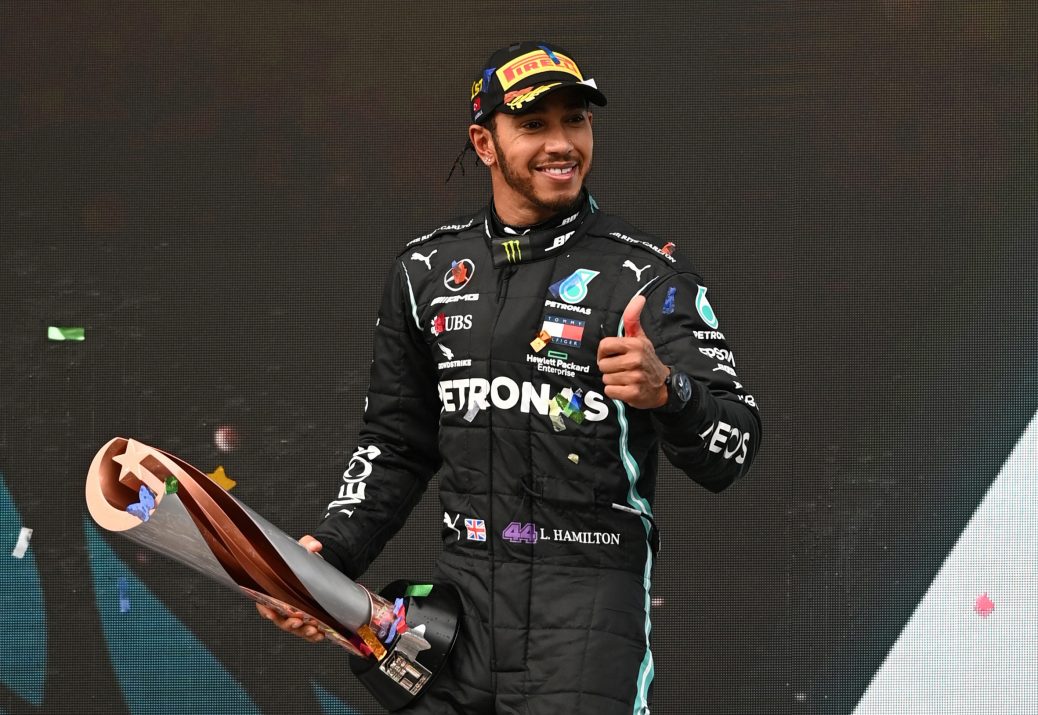 LEWIS HAMILTON will NOT drive for Ferrari in Formula One due to a clash of ‘values’. A record-equalling seven world titles have been won by the Brit, 35, in a career with motor racing giants McLaren and Mercedes. But he is not invigorated about a potential move – despite being a ‘Ferrari fan’. “I remember one of the first cars I ever bought was a Ferrari. And I think it’s a hugely iconic team and brand, particularly. “I think the unsung heroes are the ones that deserve these things. “If I’m one day honoured, I don’t think it’s something I’d say no to, but it’s not an issue for me right now.