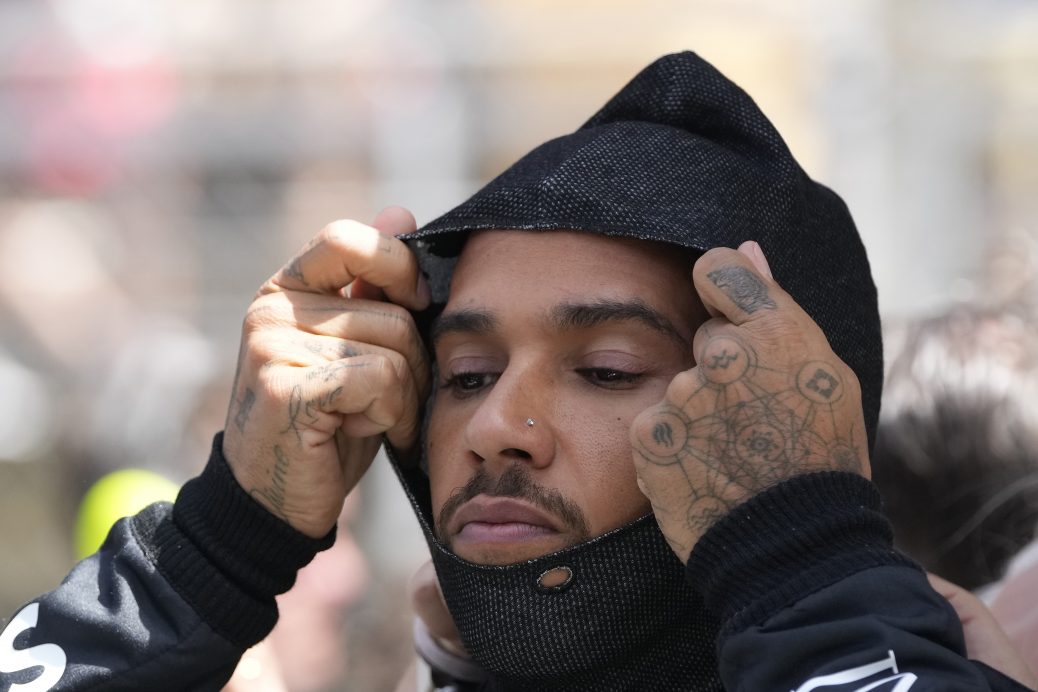 LEWIS HAMILTON is adamant he will be “fighting for the win” soon after a stunning drive in the Spanish Grand Prix. That saw him slide to LAST – but the seven-time champ passed rivals to secure an impressive fifth. And despite the recent woes with his Mercedes, Hamilton was full of beans after his Spanish showing. “The race pace is much, much better, the car is much nicer in the race. “Without [my start], I would have been fighting the Red Bulls. “That gives me great hope that at some stage we’ll be fighting for the win.”. Hamilton picked up a puncture and limped back to the pits in LAST place.