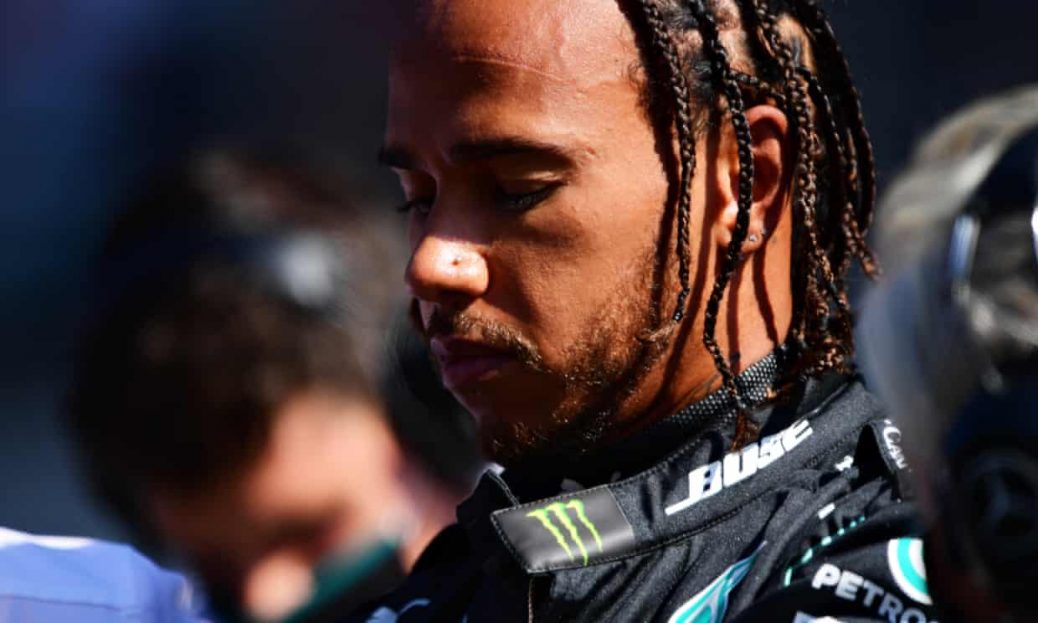 Lewis Hamilton claims he is being unfairly targeted by F1 officials

Lewis Hamilton believes he and his Mercedes team are being unfairly targeted because of their Formula One success. Hamilton stated during and after the race that the penalties were an attempt to stop him. At Sochi Hamilton was given two five‑second penalties when he undertook a practice start on his way to the grid but outside the designated area. “I’m pretty sure no one has got two five-second penalties for something so ridiculous before,” said Hamilton. “We will go through the rule book and pick out areas where they can create rules, areas where penalties have never been given before,” he said.