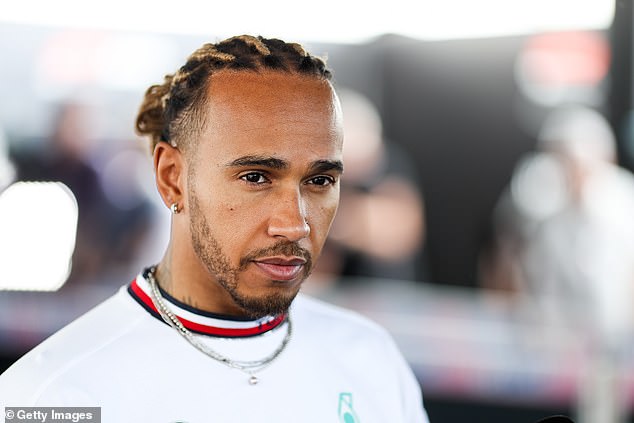 Lewis Hamilton claimed he has shrunk an inch after his bone-rattling race in Baku a week ago. However, Hamilton said on Friday that his car’s floor is already as elevated as its design allows. All this spells trouble for their season, which is already as battered as Hamilton’s back. A point Red Bull make is that they have designed a car that is not porpoising. Verstappen, sitting next to Hamilton, added: ‘I understand the safety part of it. While Hamilton, 88 points off Verstappen, has no chance of winning the title whatever happens, he will be keen to maintain his record as the only world champion to have won a race in every season of his career.