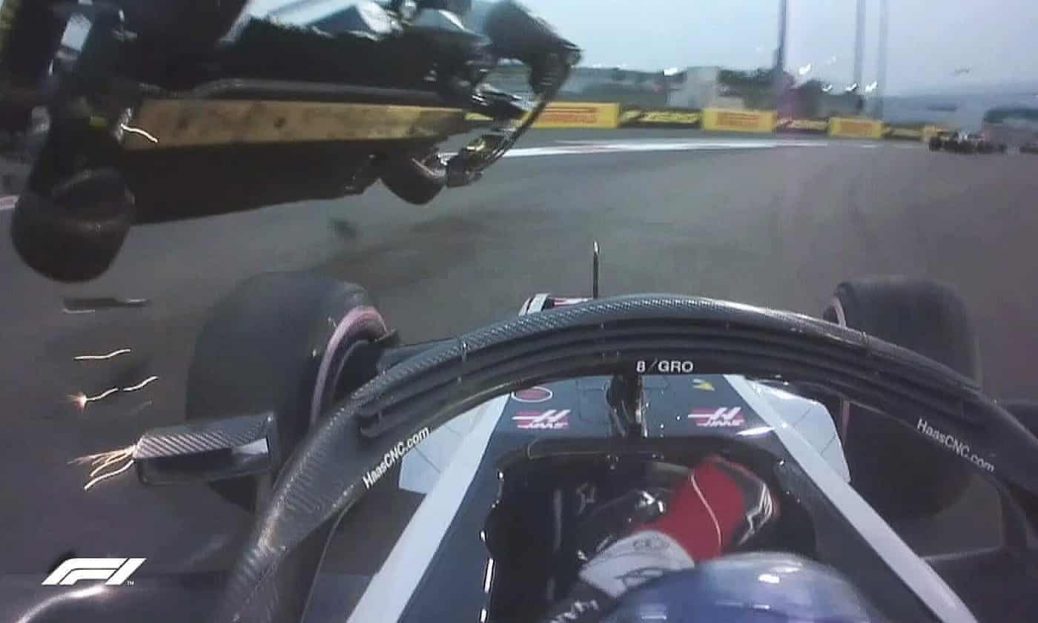 Lewis Hamilton won the Abu Dhabi Grand Prix with a superb run from pole position for his 11th victory of the season.
Mercedes called his strategy, with an early pit stop, perfectly and Hamilton exploited it to ensure he has completed his fifth championship-winning season with another display of control and patience once again proving he is at the very peak of his powers.
Hamilton got away cleanly holding the lead through the first lap, during which the safety car was deployed after Nico Hülkenberg was clipped by Romain Grosjean.
With the pit stop sequence complete, Hamilton was once again in front with a six-second advantage on Bottas.