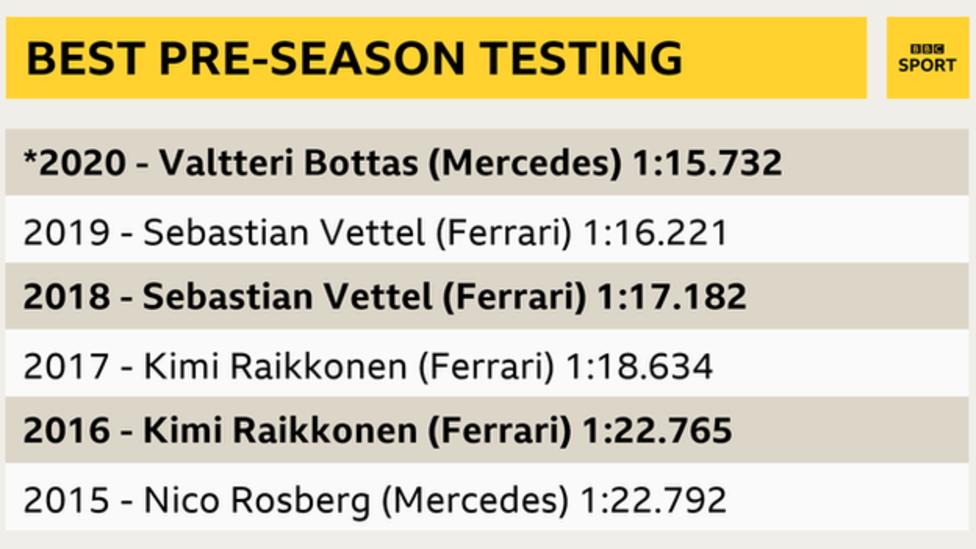 Lewis Hamilton suffered an engine failure that cut his running to just a handful of laps on the penultimate day of Formula 1 pre-season testing. Red Bull’s Max Verstappen had an eventful day, losing control twice to take his spins to six in five days. Verstappen blamed his own error and the difficult windy conditions for the incidents. Verstappen said he had no idea where Red Bull stood compared to Mercedes and Ferrari in the competitive order. Alfa Romeo’s Antonio Giovinazzi also had a spin, damaging his rear wing when he lost control at Turn Four.