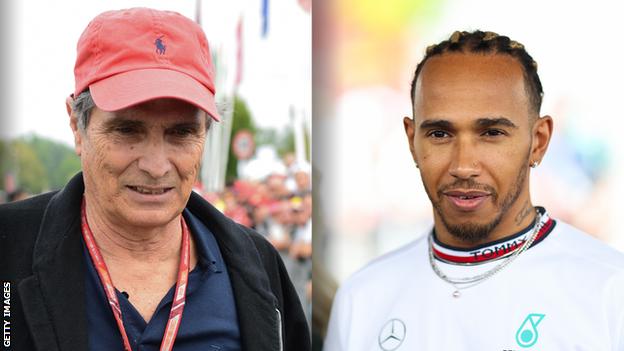 The British Racing Drivers’ Club has suspended Nelson Piquet’s membership following his racist comments about Lewis Hamilton. The BRDC, which owns Silverstone, said it “noted” the apology from Piquet. Its statement said that the BRDC board had concluded Piquet’s “racially offensive language is unacceptable”. “There should not be any room for these kinds of comments and we still have to do a lot. Brown told BBC Radio 5 Live: “It was a horrific comment and I think that’s why you saw everyone so quickly comment on just how unacceptable these comments are. “Unfortunately, there’s always going to be people out there that get it wrong.”.