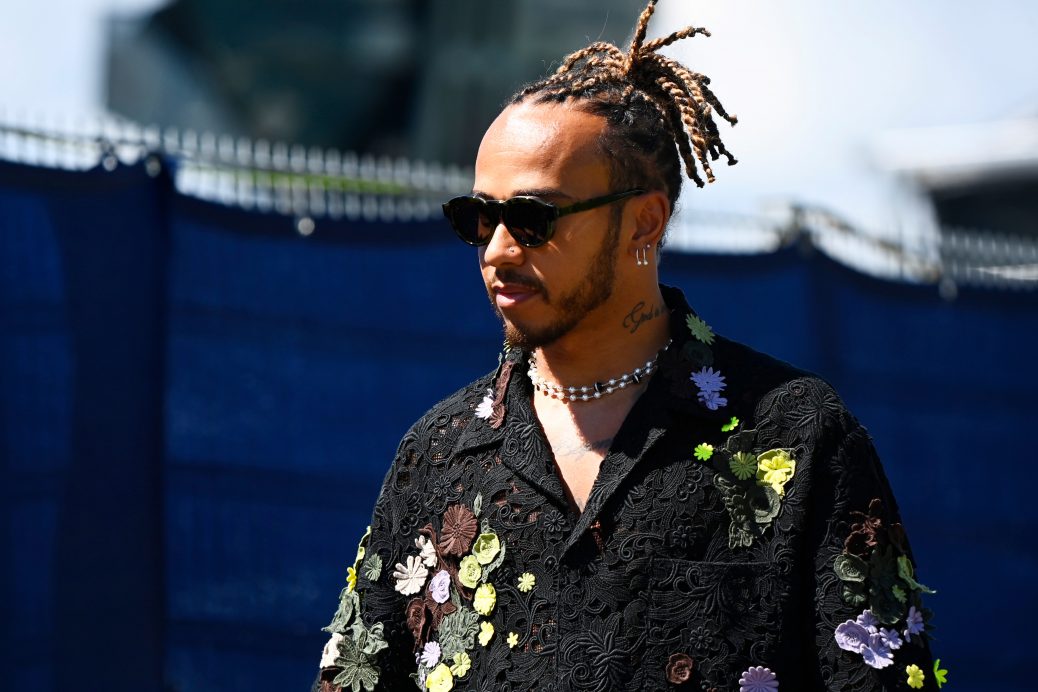 CHRISTIAN HORNER has taken a pop at Lewis Hamilton after the F1 champion raised suspicion over whether Max Verstappen’s Red Bull was legal. The Red Bull boss said: “I think Toto has answered it very well and I think that maybe he should explain it to his driver. Mercedes and Red Bull have been at loggerheads this season over the legality of wings and tyre pressures as they both look to exploit holes in the rulebook. And the row continues to rumble on, as Red Bull have lobbied the sport’s governing body, the FIA, to look into Merc’s front wing. Verstappen told SunSport: “I do think that when you are checking the rear wing, you should also be checking the front wing. It’s up to the FIA now to do these checks, because clearly they have done checks on the rear wings.”.