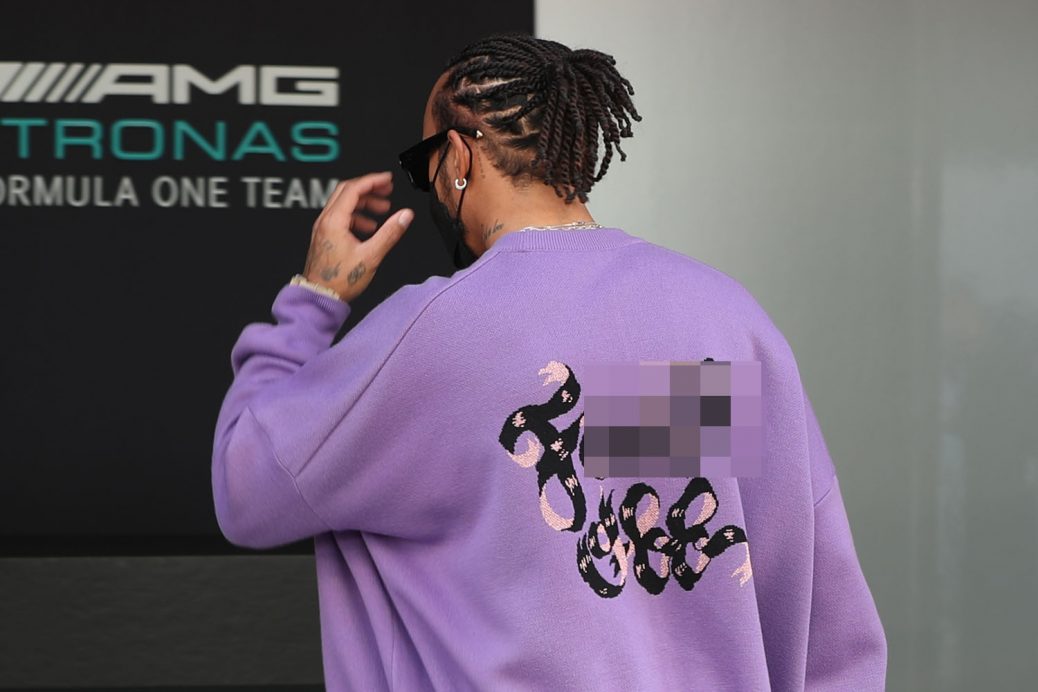 LEWIS HAMILTON could have been sending a clear message to title rival Max Verstappen as he arrived at the Abu Dhabi Grand Prix in a very cheeky jumper. And Hamilton says he was interested to see the stewards flag up the ruling ahead of his crunch showdown with Verstappen when they usually don’t feel the need to. I’m sure the stewards haven’t taken the precautions they have this time around. “I think it is fair that they do it and hopefully they won’t need to be used and we have a great race. “I am here to do my job and I don’t want to see the stewards any more than they need to see me.”. Verstappen added: “I know what is in the sporting codes, I don’t think we need reminding of that.