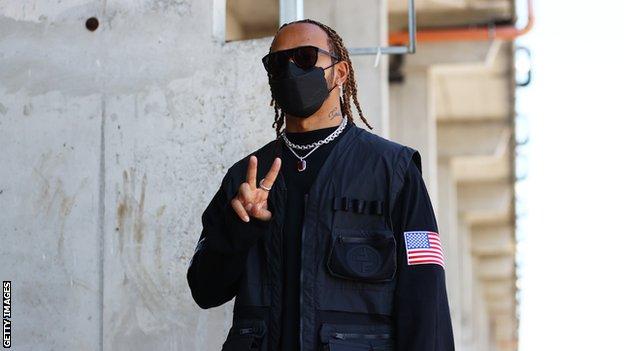 Formula 1 drivers Lewis Hamilton and Sebastian Vettel have spoken out against Hungary’s new anti-LGBTQ+ law. Hamilton said: “It is unacceptable, cowardly and misguiding for those in power to suggest such a law.”. Vettel said: “I find it embarrassing for a country in the EU to vote on laws like this.”. The European Parliament voted in favour of taking action over the new law earlier this month. MEPs said the new legislation breached “EU values, principles and laws”. It is not for us to make the law but just to express the support for those who are affected by it.”.