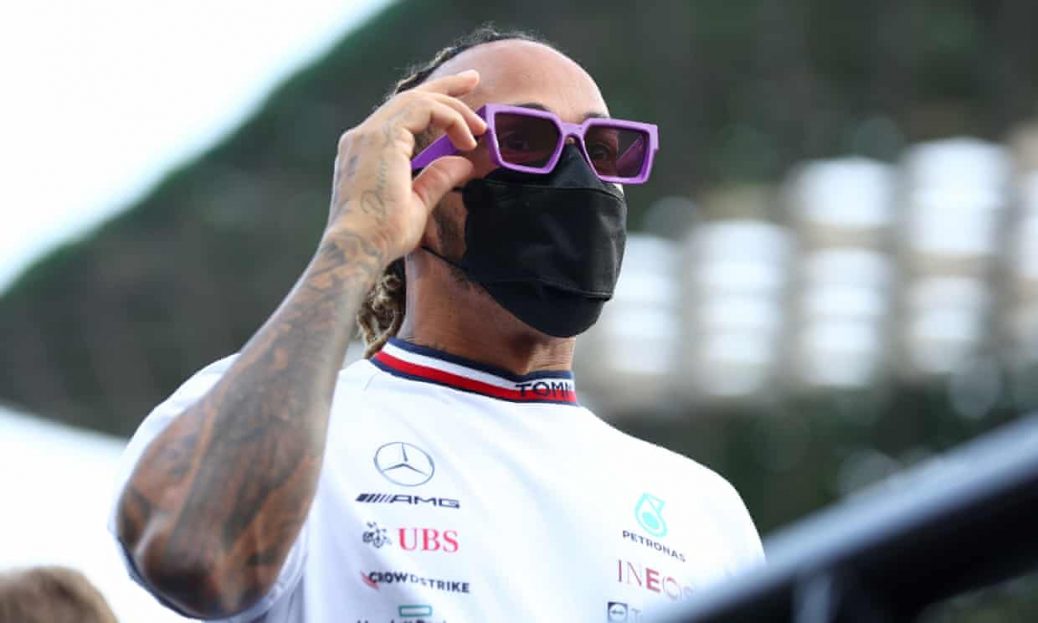 Formula One is facing clear dissent and unease about the meeting’s future with Hamilton stating: “I am just looking forward to getting out.”. The weekend had been dominated by a missile strike that hit Jeddah on Friday, 10 miles from the circuit, and almost resulted in a driver boycott of the race. Hamilton was believed to be one of the drivers strongly in favour of cancelling the race and after taking 10th place he only wanted to leave. The race was won by Red Bull’s Max Verstappen, who confirmed that the matter was not closed and that the drivers would once more demand answers from F1 about a meeting that has signed a contract for a decade of more races.