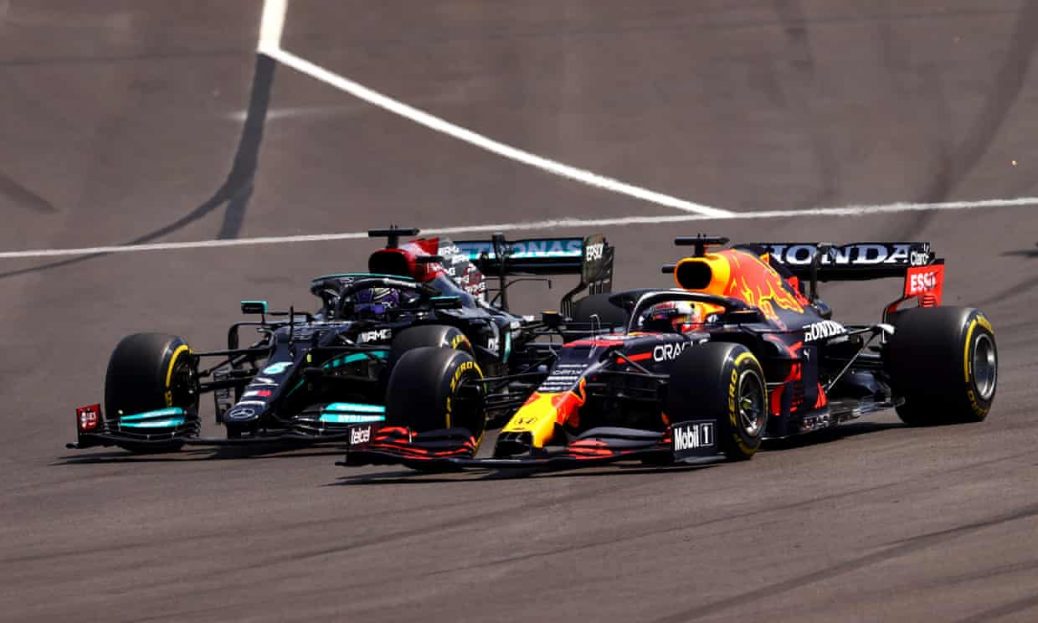 The two drivers once more went head to head at the Portuguese Grand Prix on Sunday with Hamilton coming out on top and after they had battled wheel to wheel both drivers expressed a mutual respect and trust for each other that has come to define their racing relationship. At the Autódromo Internacional do Algarve, Hamilton and Verstappen raced hard with each other for the third race in succession this season. “It’s been really cool, especially when you race a driver and you know that you can go to the absolute limit,” Verstappen said of their close competition this season. “I just second that,” he said of Verstappen’s comments. Mercedes have two wins, both for Hamilton, to Verstappen’s one, and are leading both drivers’ and constructors’ championships. At the opening race in Bahrain the pair vied for the lead throughout the final six laps, with Hamilton in front and Verstappen charging.