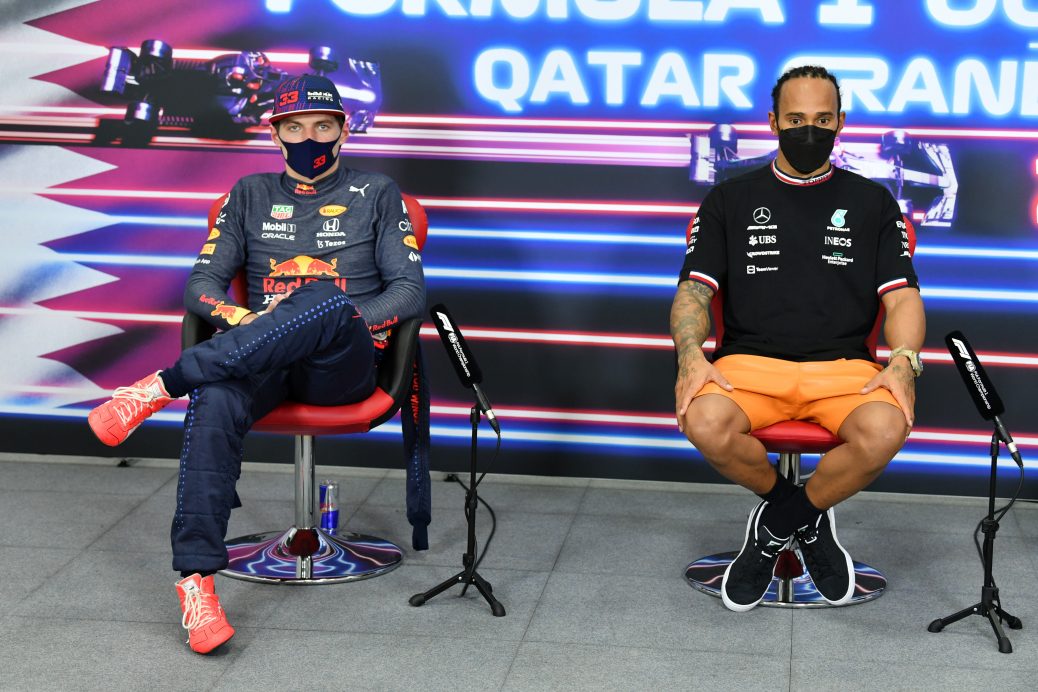 FORMULA ONE is set for a thrilling climax to an unforgettable season as Lewis Hamilton and Max Verstappen battle it out for glory. Verstappen currently leads the championship by eight points and can clinch the title – his first – should he outscore Hamilton by 18 points on Sunday at the Saudi Arabian GP. As he’s eight points behind, Hamilton simply cannot afford to not finish this race to take his title defence to the final race of the season in Abu Dhabi next weekend. Despite the enormity of the task, which has seen him slice into Verstappen’s 19-point lead, Hamilton has remained remarkably cool in the build up to this week’s race.