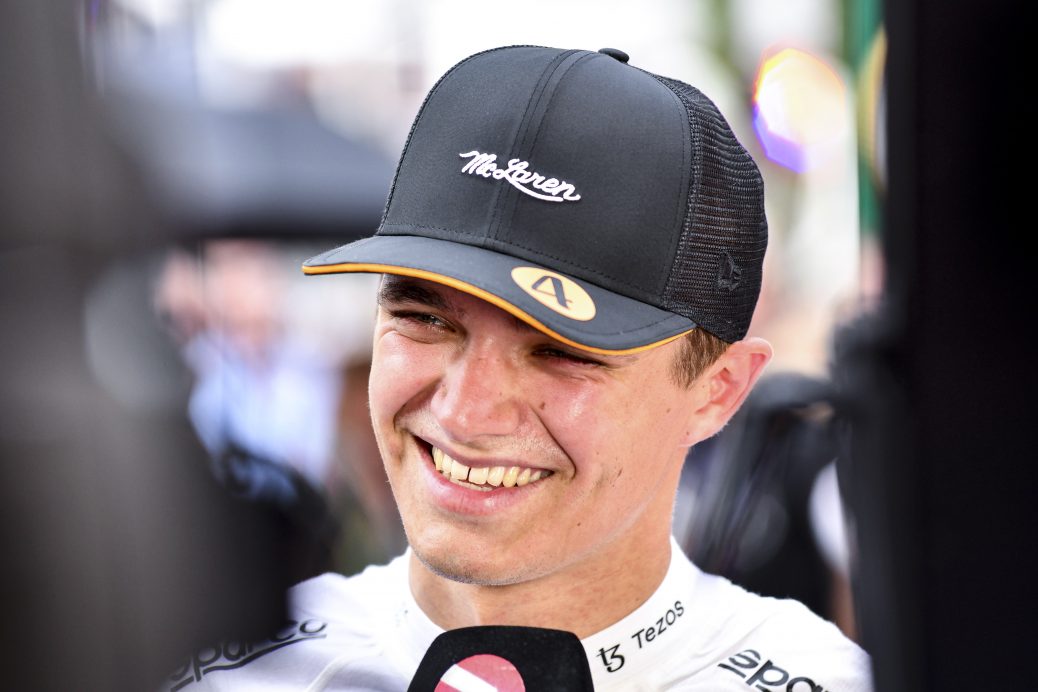 LANDO NORRIS has hit out at Lewis Hamilton’s complaints about the delayed start to the Monaco Grand Prix last Sunday. The Brit, 22, claims the drivers’ safety was at risk so Race Control was right to push back the race start time. The race organisers decided the weather conditions made starting at the scheduled time unsafe – despite releasing the cars for the formation lap. But Norris believes it was correct to delay – pointing out Mick Schumacher’s massive crash as an example of the precarious conditions. Hamilton feels F1 drivers should be able to cope with bad weather conditions with Max Verstappen also querying the delay.