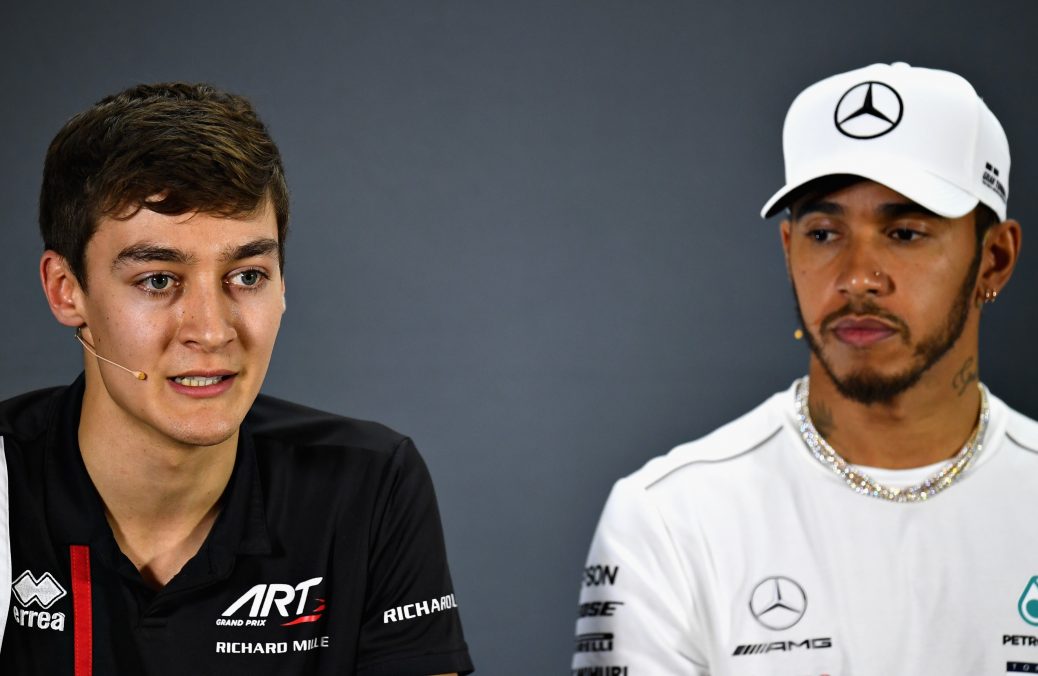 F1 LEGEND David Coulthard reckons Lewis Hamilton and George Russell will clash after becoming Mercedes team-mates. Hamilton, 36, is the No1 driver at Mercedes but Russell, 23, will be keen on winning his maiden world title in their colours. The retired British driver added: “It will be the making of George up against the driver of a couple of generations. “This is where George Russell becomes the making of a future world champion. “Because he hasn’t been pushed by any of his team-mates, it will be very different with Lewis. Russell was confirmed as Hamilton’s partner for 2022 after Mercedes decided to drop Valtteri Bottas, 32, from their roster.