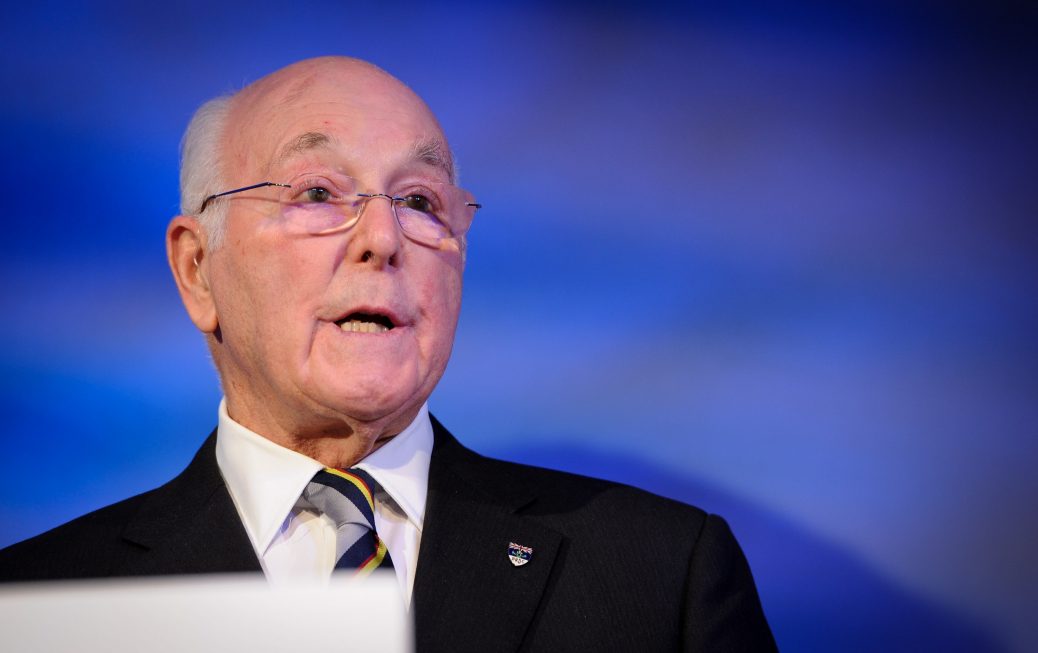 LEWIS HAMILTON and Damon Hill lead tributes as iconic Formula One commentator Murray Walker died aged 97. Former F1 presenter and current BT Sport frontman Jake Humphrey tweeted: “Just weeks ago I spoke to Murray Walker on the phone. Croft described him as a ‘gentleman’ and a ‘legend’ and tweeted: “Rest in Peace Murray Walker, a gentleman and a legend in every sense of the word. The team tweeted: “We are truly saddened to hear of Murray Walker’s passing. “Murray was the voice of @F1 for so many, and provided unforgettable commentary on many of this team’s most iconic moments.