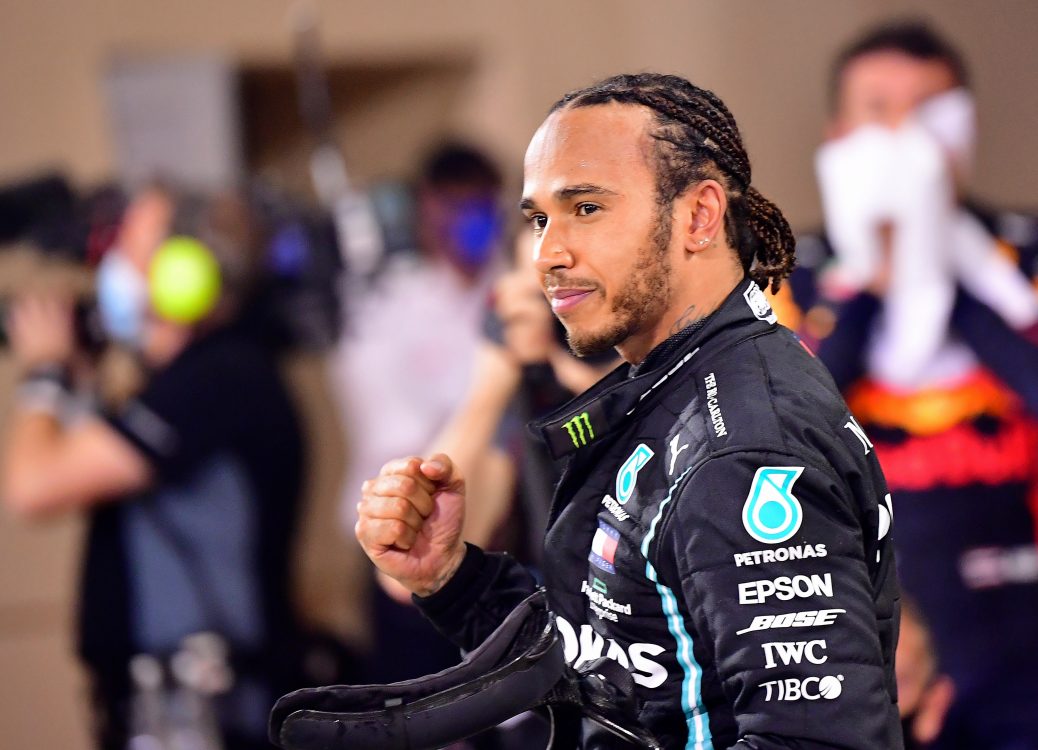 “If I don’t understand something simple and it sounds dumb because I don’t understand, I don’t care. “When you have that collaboration, it helps you build the best car and win races.”. However, his achievements have often been targeted by claims he is only a multiple champion because he has always had the best car. Former F 1 driver Juan Pablo Montoya echoed Stewart by claiming: “In F 1, the driver with the fastest car wins. “In 2018 I would have won in the Ferrari which, again, wasn’t the fastest car. However, he confessed he has “no idea” what he would have done had he not carved out a career as a Formula One driver.