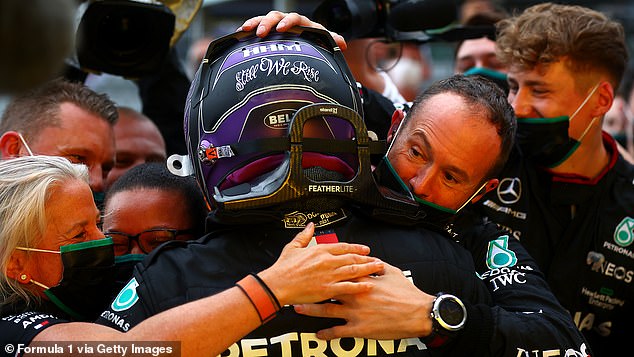 Lewis Hamilton has admitted he was not sure his 100th race win would ever come after securing a landmark century of victories at the Russian Grand Prix. I know it’s not been the best of weather but what a race it provided!. McLaren driver Norris, who had led the race for a long time, was on course for his first ever race win with only a few laps remaining when the rain started falling. Neither Hamilton nor Norris were keen to come in, but while Hamilton was urged by his team to make a pit stop and switch to a more suitable set of tyres for the conditions, Norris had his way and stayed out.