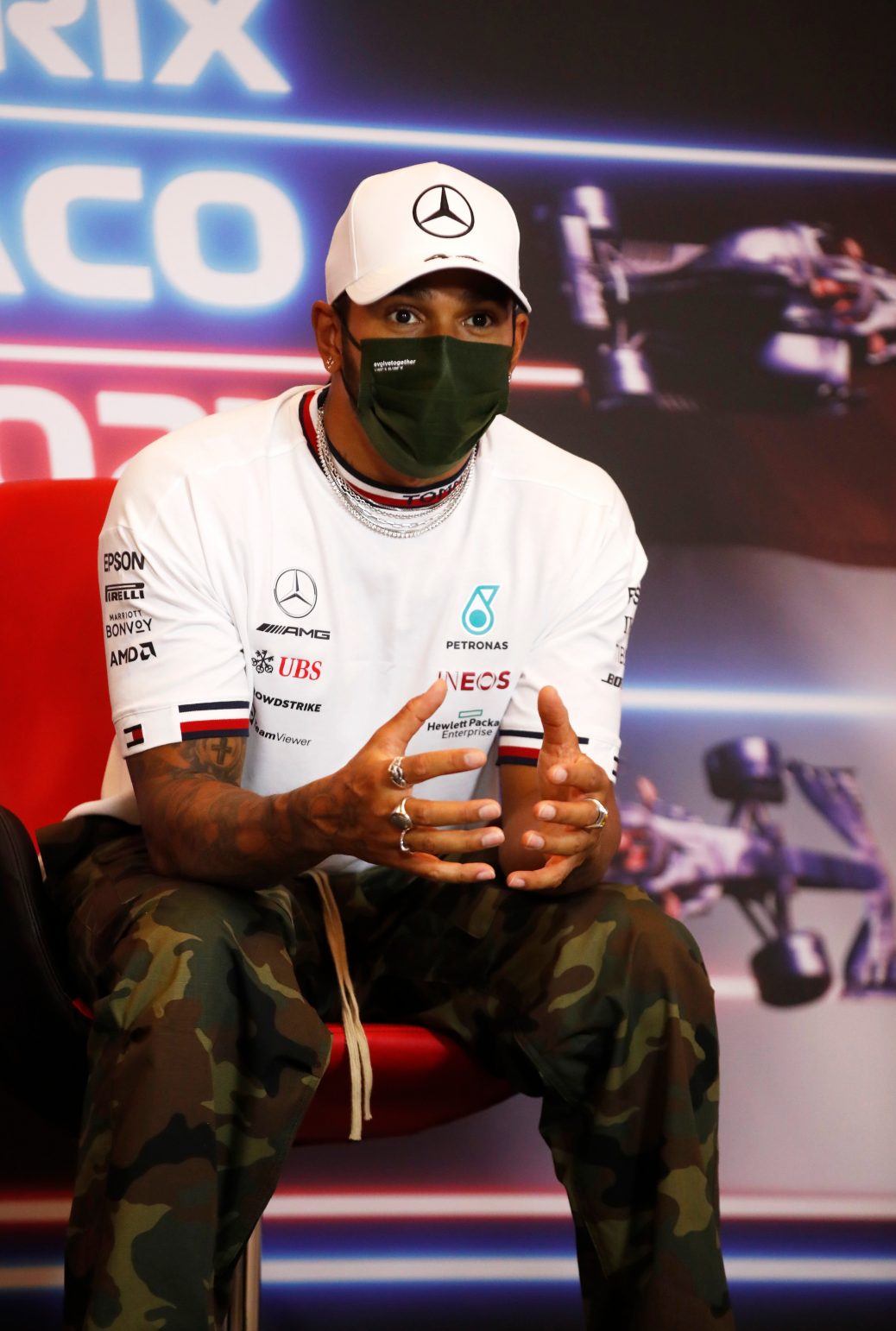 LEWIS HAMILTON admits he could clash with title rival Max Verstappen at this weekend’s Monaco GP. So far, the two have avoided contact but McLaren CEO, Zak Brown says it is only a matter of time before they do collide on track. However, Hamilton, who has won three times to Verstappen’s one victory in 2021, says he is playing the long game when it comes to fighting for the title. Hamilton is going in search of win number 99 in his F1 career in Monte Carlo, a race he has won three times before. He finished ahead of Verstappen at the last Monaco Grand Prix, held two years ago, but expects a tougher test this time around.