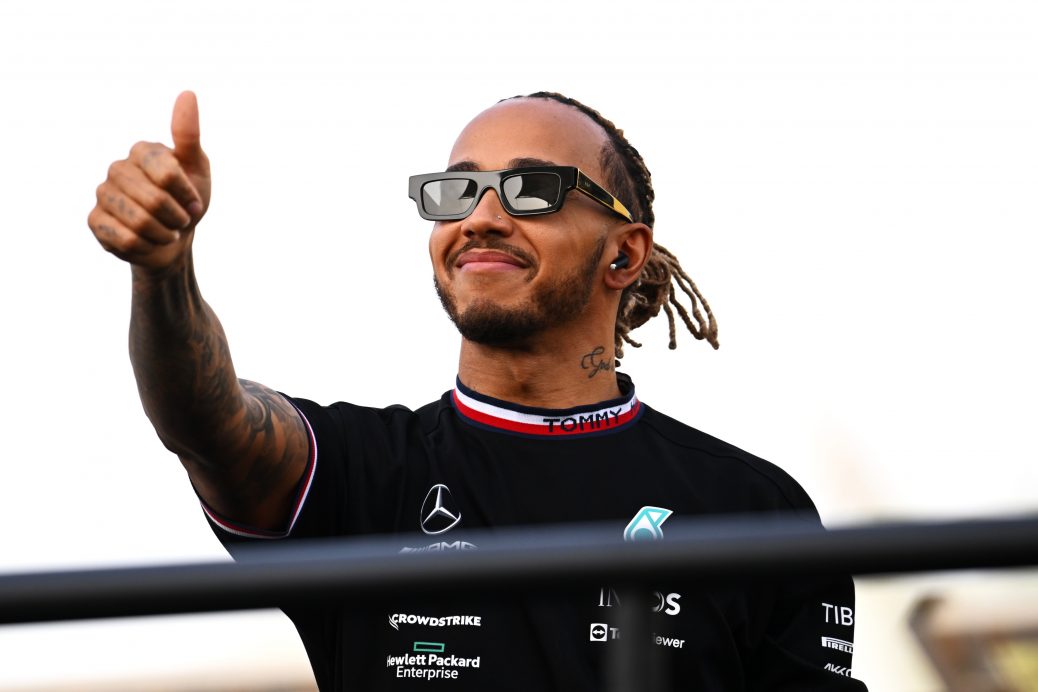 LEWIS HAMILTON has confirmed he will be a producer on Brad Pitt’s new F1 movie. Hamilton, who has also just been made an honorary citizen of Brazil, says he will be writing the script and has “no plans” to star in the movie. He said: “I can’t really say too much about it because I don’t know if it’s been properly announced yet. “It’s a really cool project and we’re already working on the script. “If you look at all the racing movies, you can’t necessarily say that they’ve all been spectacular and that’s something we want to change. “It’s about showing how great this sport really is but also to make sure we keep the heritage and the true racing spirit within the movie and the script, that’s really my role.”.