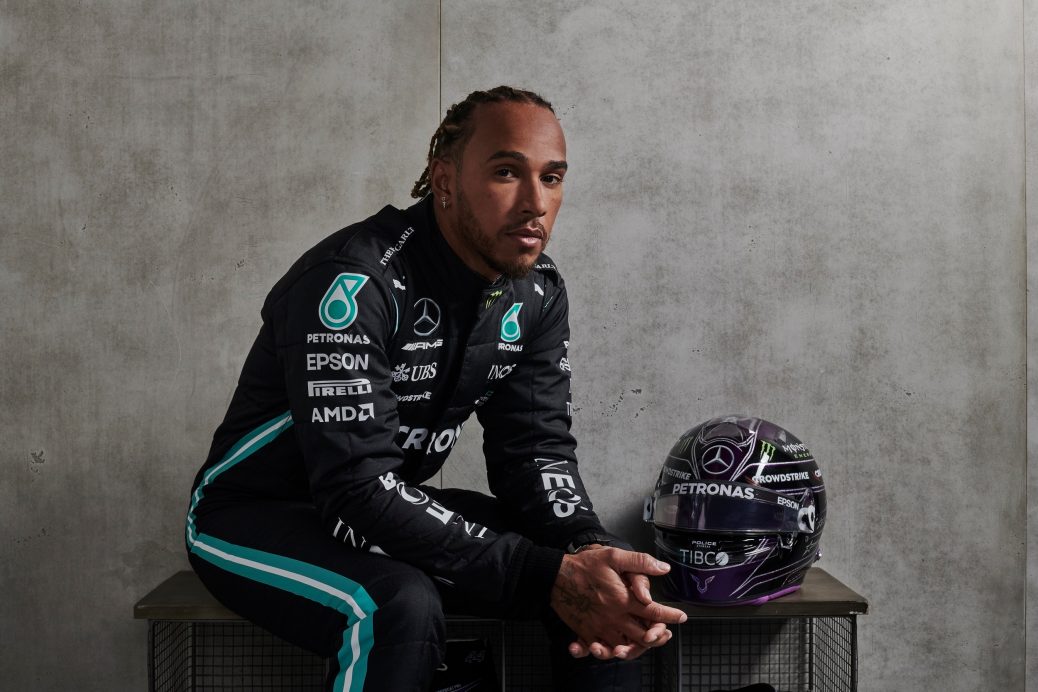 LEWIS HAMILTON appeared ‘grumpy’ while pre-season filming ahead of the upcoming Formula One season, according to Martin Brundle. Brundle, a former driver and long-time commentator with Sky Sports, believes Hamilton is frustrated at the way negotiations with Mercedes turned out. Brundle was with Hamilton while filming features to go out later in the season and reflected on the Brit’s morale. Speaking at a Sky F1 testing preview, he said: “We did a couple of features with him that we will play out through the year on Sky F1. “I sensed he possibly wasn’t super happy with the way the negotiations have worked out at Mercedes.”.