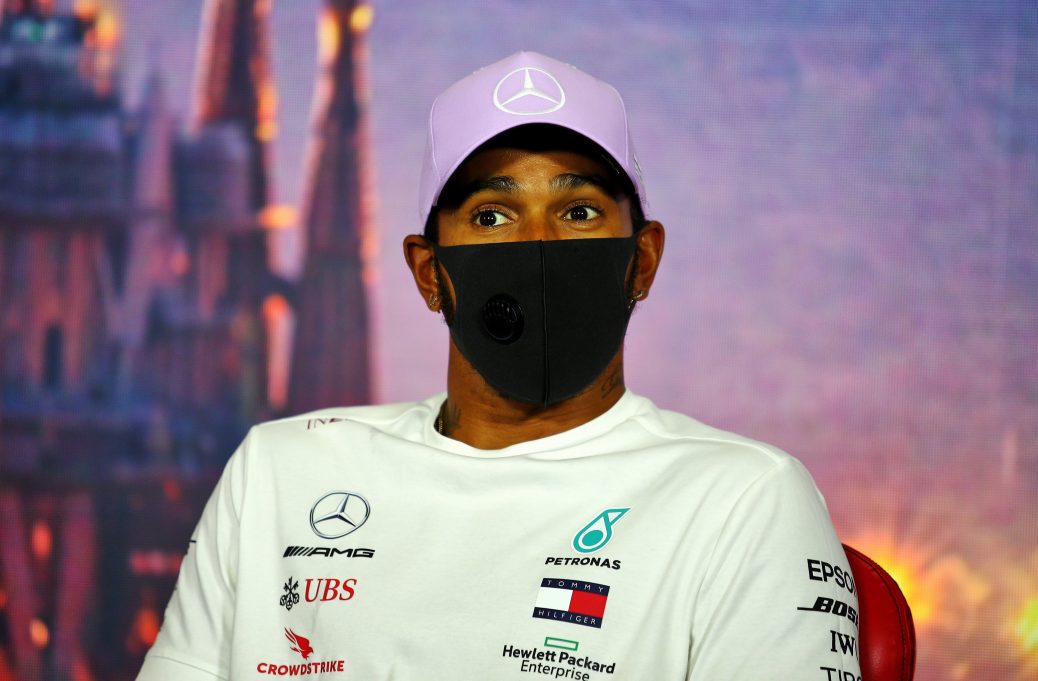 LEWIS HAMILTON says Formula One chiefs are deliberately trying to stop his march to a seventh world title. And Mercedes star Hamilton, who has a 30-point lead over nearest rival, Red Bull driver Max Verstappen, admitted: “It’s not a surprise. Once dubbed “party mode” by Hamilton’s race engineer, Pete Bonnington, the setting could be outlawed as early as the Belgium GP at the end of the month. Hamilton’s team-mate Valtteri Bottas added: “We are not panicking. Meanwhile, Hamilton’s pet bulldog, Roscoe, has been letting Bottas know he’s Mercedes’ No2 driver. Bottas, who is turd in the championship – sorry, third – said he did not offer the dog any meat as like Hamilton he is on a strict plant-based diet.