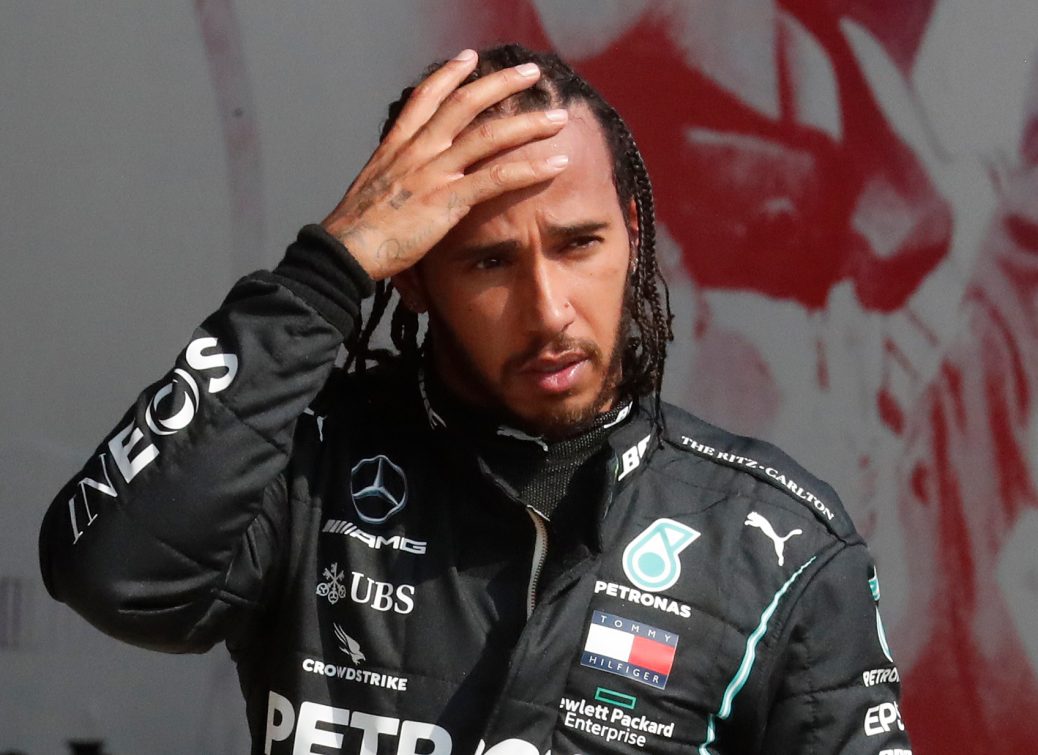 LEWIS HAMILTON wants his Mercedes team to investigate his tyre problems after fearing they would EXPLODE near the end of today’s 70th Anniversary race. He said: “I’m really grateful to have managed to just get my way through the race. “At the end I was just driving with half a tyre basically. “As a team we were sleeping at some point when Max managed to get ahead of us. The Finn also said he suffered similar tyre problems to Hamilton, which is a concern for the team ahead of Sunday’s Spanish Grand Prix. He said: “I was trying and there was a chance to keep up with Max but as soon as I started to push too much at the end, the tyres just fell apart.