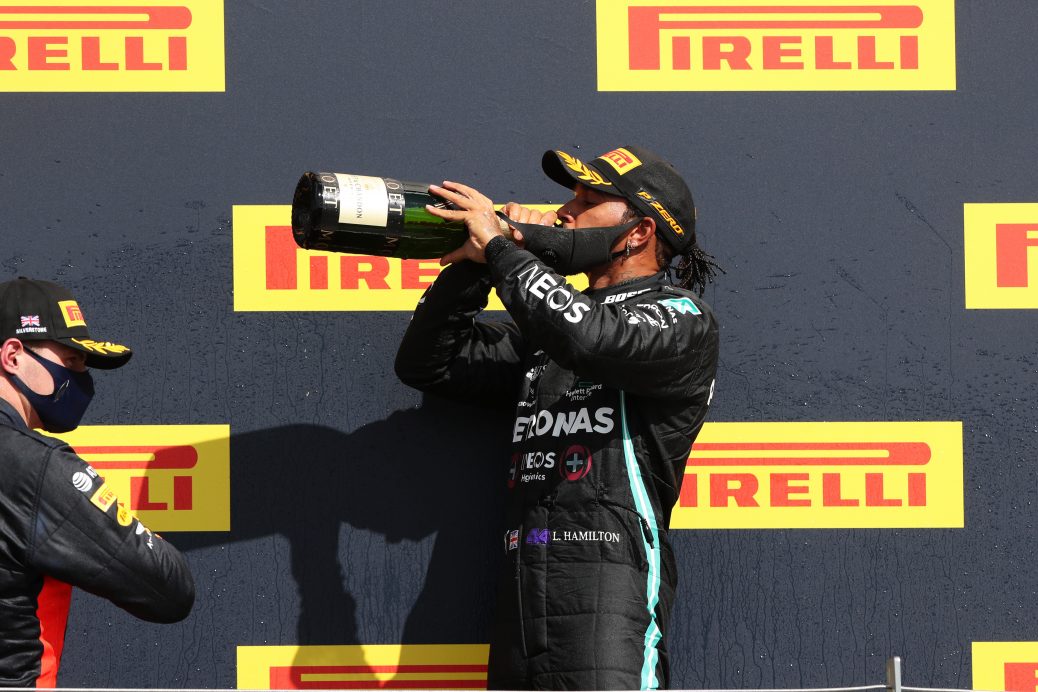 LEW OR SCHU? Hamilton vs Schumacher: Wet weather, under pressure and consistency – who’s the GOAT with Brit set to match F1 wins?

LEWIS HAMILTON is one victory away from equalling Michael Schuamcher’s record of 91 Formula One wins. Hamilton has already beaten Schumacher’s record for the most podiums and pole positions. While Schumacher achieved an impressive 68 poles during his F1 career, Hamilton currently sits on 95, and having reached that number on 47 fewer races. Make no mistake, Schumacher was quick, but Hamilton easily edges this one. For the best part, Hamilton’s comments on tyres are interesting for those studying the lap times. Currently, the Mercedes is the best car and Hamilton’s consistency there has been staggering. But when you look at Schumacher’s stats, the results are punctuated by retirements – something Hamilton rarely does. In fact, Hamilton’s last retirement from a race was over two years ago.