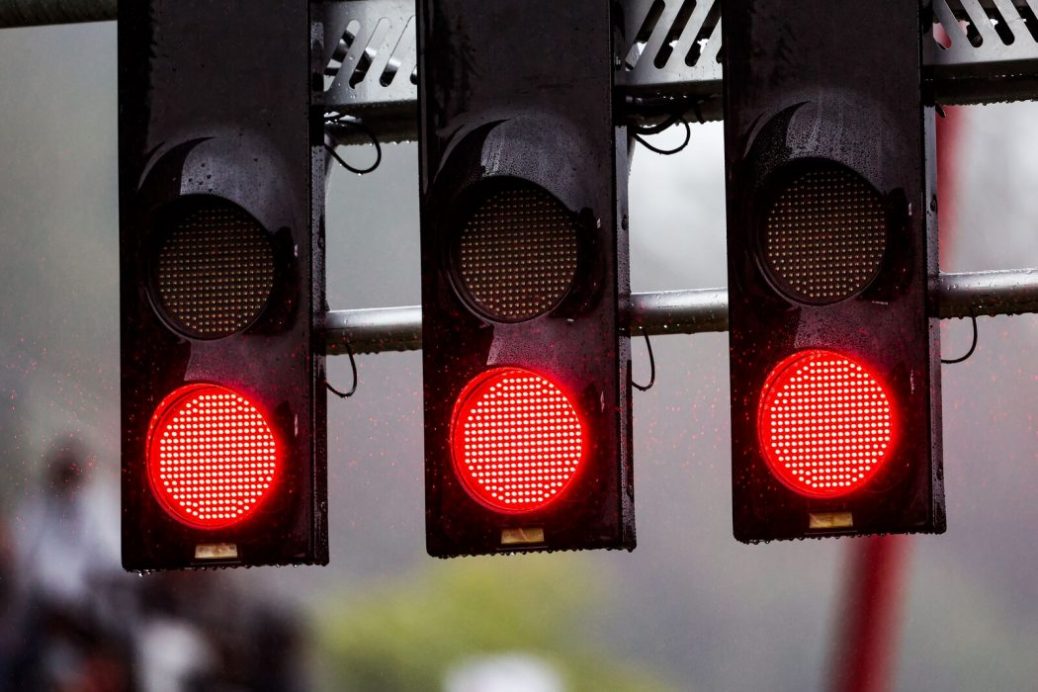 Many years have passed since the Formula 1 community hoped for an exciting and tight season. After the first red flag, the race should not have resumed, not only because of safety reasons but also because of all the fans that stood under the rain hoping to see some action. In this regard, if the F1 management has a slight appreciation for its fans, it should give them the money back because what happened in Spa on Sunday was not a race. And at this point, one must wonder how important the fans are for Formula 1. However, with the possibility of racing being as dark as the sky, the race should have been cancelled early on.