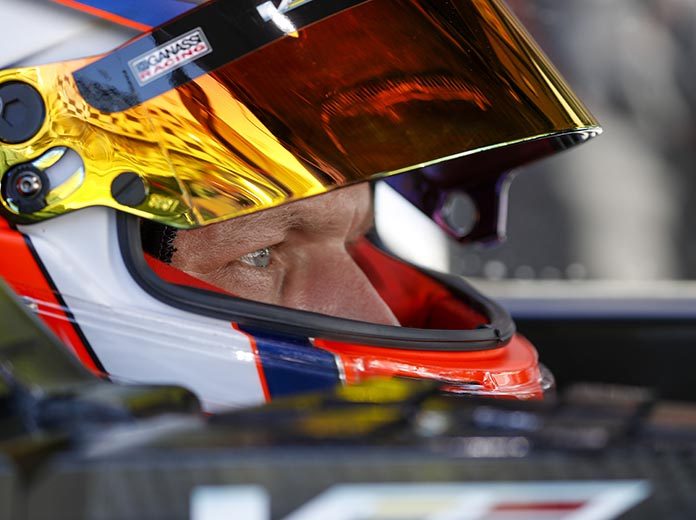 DAYTONA BEACH, Fla. – Kevin Magnussen is still smiling weeks after his first IMSA WeatherTech SportsCar Championship endurance race, the season-opening Rolex 24 At Daytona. And the last few hours of the race when it’s dark, it’s going to be fun. “In the races I’m used to, which are two hours max, you never have to think 20 hours ahead,’’ Magnussen said. “Sometimes in Daytona in the race, I think I felt more stressed than I needed to be. “Of course, you need to be fast, but you don’t need to be stressed about a lot of things in the first hours of the race. “It’s great to be racing on a team owned by a racing driver,’’ Magnussen said.