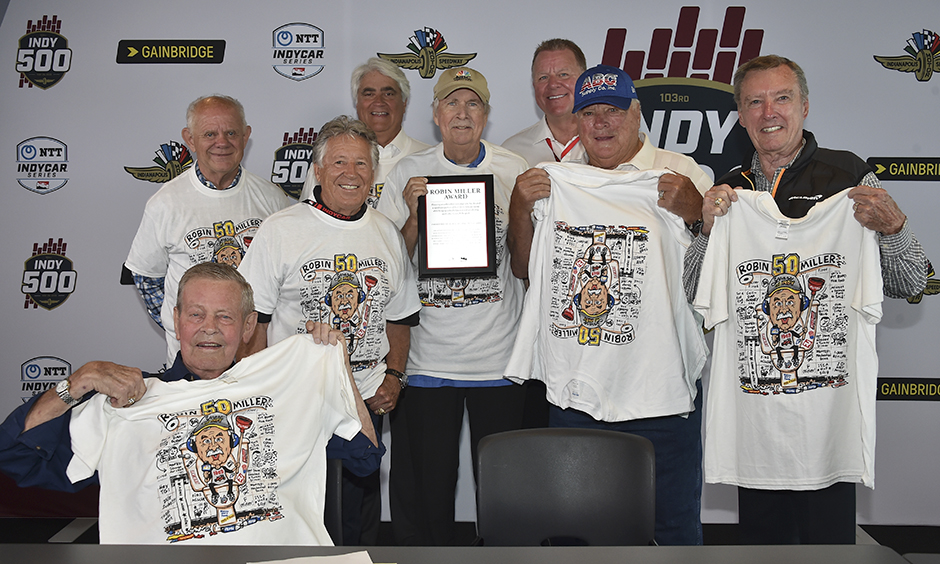 Robin L. Miller, a lifelong motorsports fan who became one of the sport’s most recognized and influential media personalities, died Aug. 25 in Indianapolis. Miller’s journalism career began at The Star in 1968, and he never retired from writing about auto racing. Miller first visited Indianapolis Motor Speedway with his father, Bob, in 1957, attending his first “500” two years later. However, the stint was short-lived as Miller ruined part of the paint on Hurtubise’s car. Miller tried his hand at driving race cars in the early 1970s, buying a Formula Ford from Andy Granatelli. Two years later, Miller purchased a midget from Gary Bettenhausen to start a 10-year run as a USAC competitor. However, a blown engine forced him out of the race. However, a decade in a race car gave Miller a unique perspective on the sport and the drivers he covered.