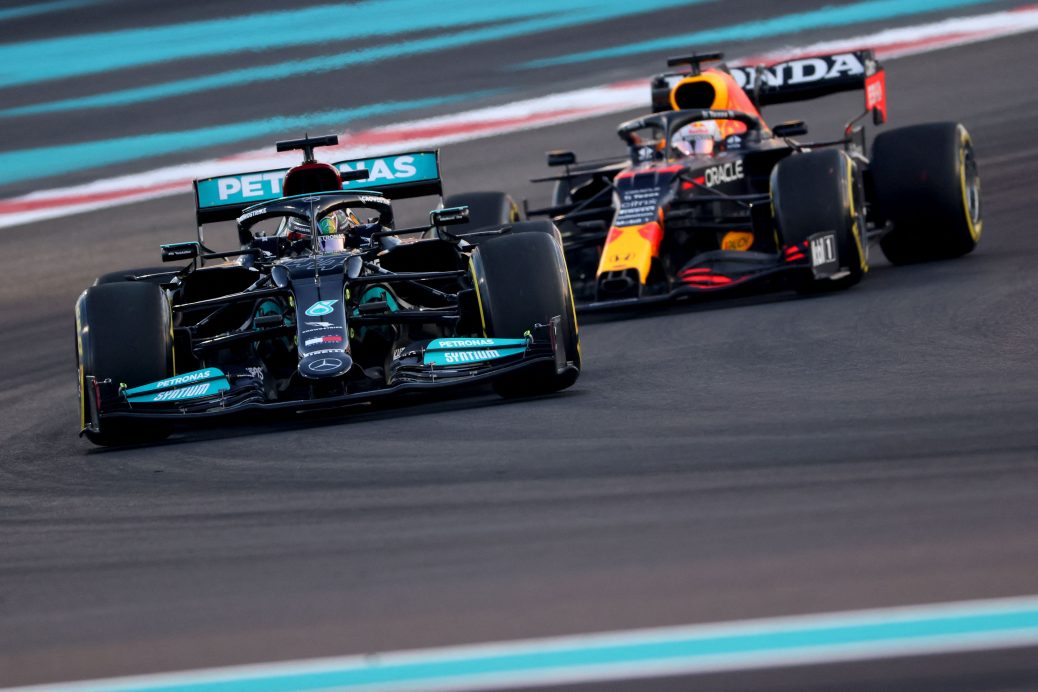 One of these ‘Murrayisms’ has been brought to mind during this compelling but chaotic title race. In Saudi, as in the opening race in Bahrain, Verstappen was punished for overtaking Hamilton while going outside the track limits. So what if Verstappen takes the nuclear option and shunts Hamilton out — as many believe Michael Schumacher did to Damon Hill in their title decider in Australia in 1994?. Race director Michael Masi tells us he has power to deduct points from Verstappen — or any other driver — although he may not. And both Hamilton and Verstappen claim they are unsure about the exact rules of combat. Verstappen, 24, was labelled ‘a f***ing crazy guy’ by Hamilton last Sunday — but he has been a godsend for his sport.