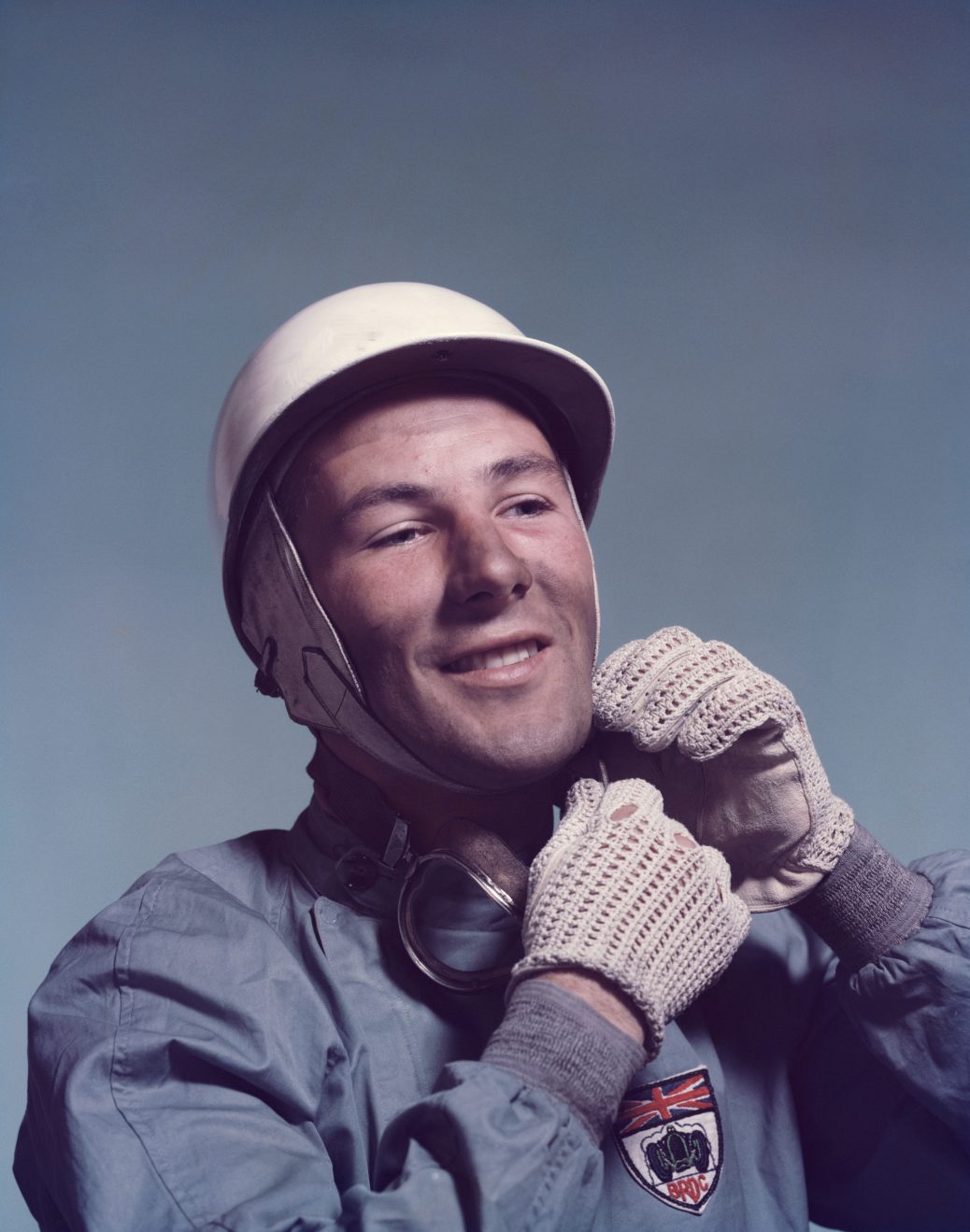 FUN-LOVING motor racing icon Sir Stirling Moss left £20million in his will and told pals: “Enjoy a few nights out.”. The Formula One legend, who died last year aged 90, gave the order among a string of big-hearted legacies to 18 of his nearest and dearest. The daring racing style of Sir Stirling, who won 16 of 66 F1 races from 1951 to 1961, led speeding motorists when stopped by police to be asked: “Who do you think you are, Stirling Moss?”. Sir Stirling died after a long illness last year with Lady Susie at his bedside.She paid tribute, saying: “It was one lap too many.