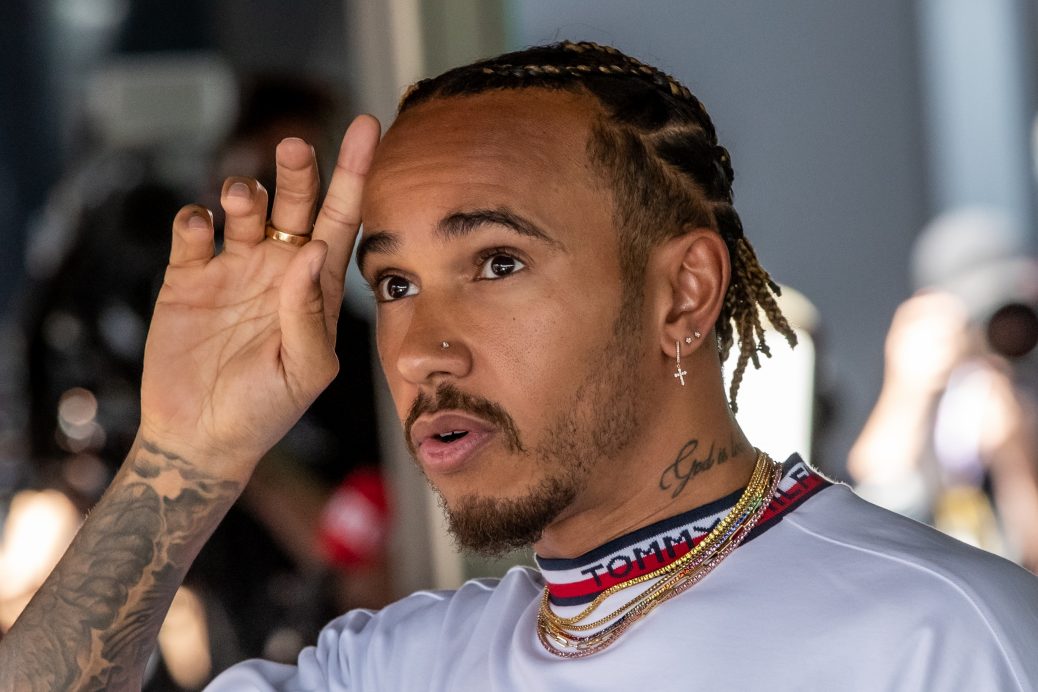 LEWIS HAMILTON will discover on Friday if he will be slapped with a fine for not removing his nose piercing ahead of the Monaco GP. New FIA President Mohammed Ben Sulayem has made it his mission to force Hamilton to remove his nose stud on the grounds of safety – but bizarrely wedding rings are allowed. However, the 37 year-old is defiant he will not remove the jewellery from his nose as it requires surgery to do so, but he has complied with the other parts of the ‘bling ban’, such as removing earrings and bracelets before getting in his cockpit.