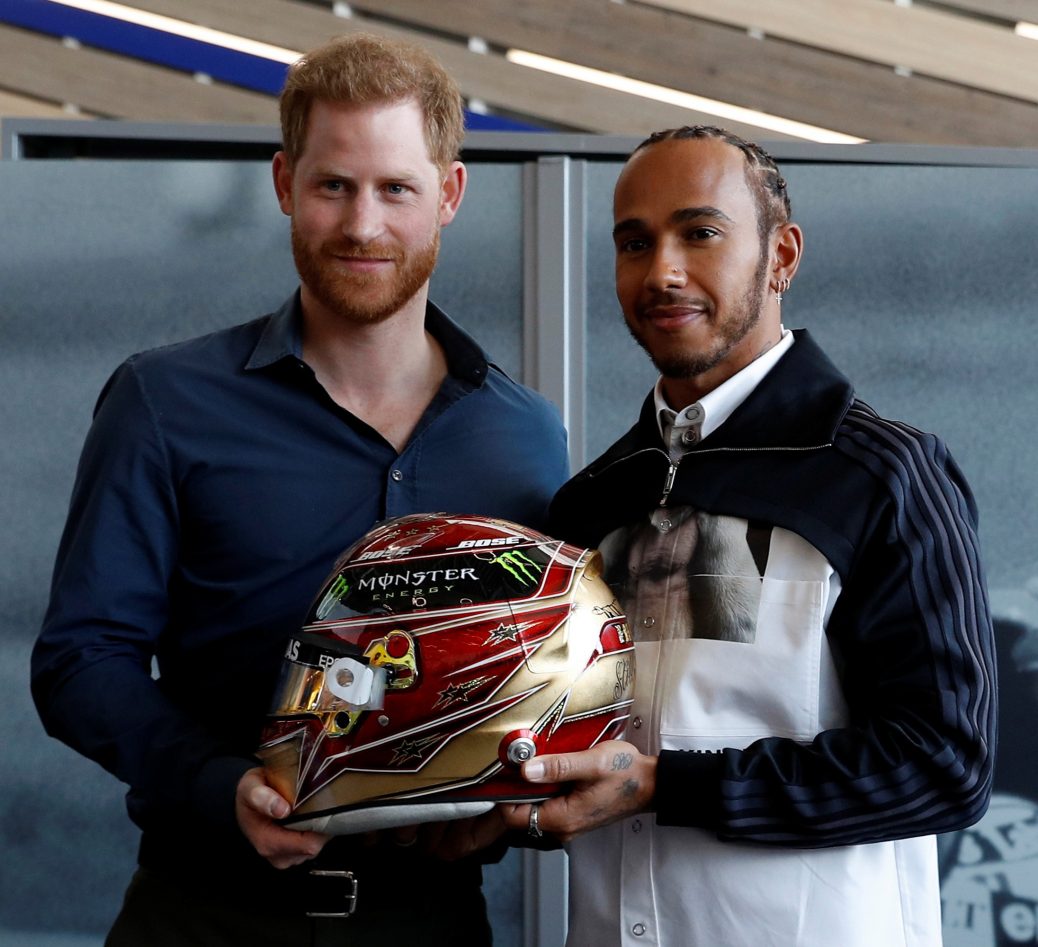 legend David Coulthard ‘doesn’t understand’ why Lewis Hamilton hasn’t been knighted and asks ‘has he done something?’

DAVID COULTHARD ‘doesn’t understand’ why Lewis Hamilton has not been knighted despite his heroic sporting success. And the former Formula One driver asked whether ‘he has done something that would make him not acceptable’ to receive the honour. But while Mo Farah and Andy Murray were made Sirs in 2017, Hamilton must still settle for the MBE he was awarded after winning his first world championship in 2008. I don’t understand why so many world championships into his career (he hasn’t been awarded knighthood). Hamilton, 35, has often divided opinion but there is no denying his impact both on and off the track.