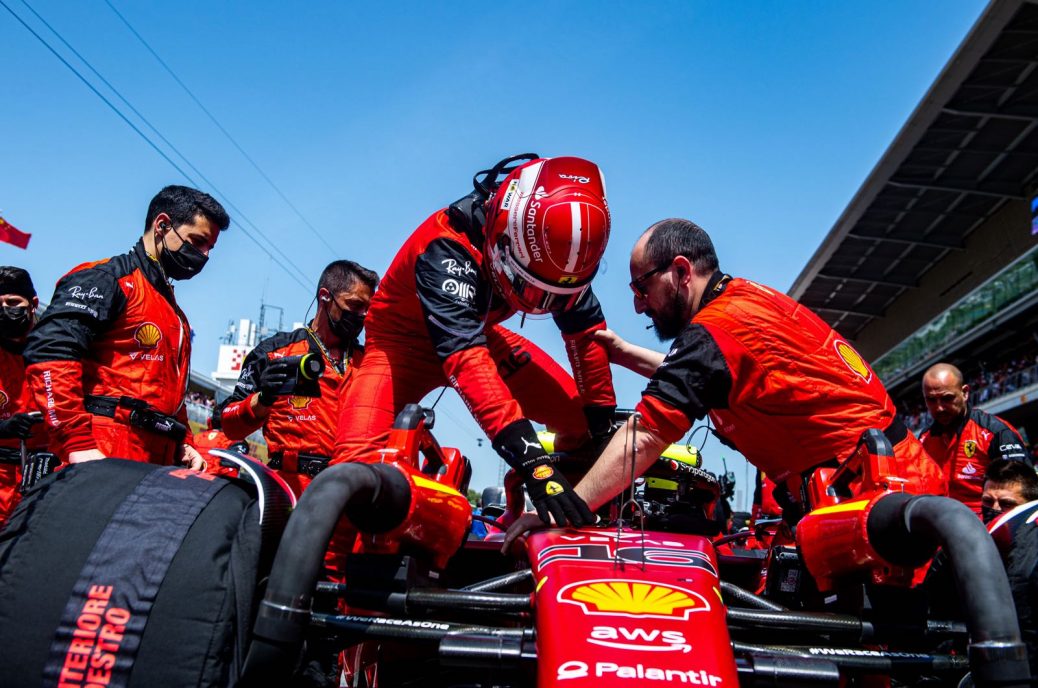 Charles Leclerc says he won’t be taking big “risks” this weekend as he tries to end the curse that his plagued his past home grands prix in Monaco. “This time I won’t take such big risks because I understand that points are very important for the championship. Leclerc says he has a laser-like focus on winning his first drivers’ title in 2022. “All I want is to win the title with Ferrari,” he said. “But of course I want to win the race this weekend – Monaco is my home. “It would be great to win here in front of my family, my friends and all those who believed in me.”.